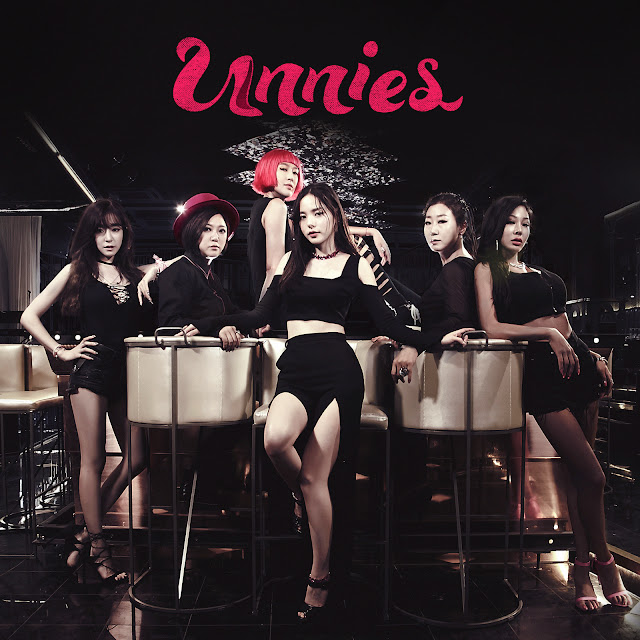 You may not see this coming but girl group Unnies who made their debut today is everything right now.

'Unnies' a very interesting female group consists of Min Hyo Rin, Jessi, SNSD's Tiifany, comedians Hong Jinkyung & Kim Sook and last but not the least veteran actress Ra Miran are getting the spotlight after the release of their debut single 'Shut Up' which is currently taking up the charts.

On their special V-live debut broadcast, the group even determine their fanclub name and members suggest "Dongsaengs" "Jummas", "Babys" and more. After deliberation, it's decided that the fanclub name is "Dongsaengs".