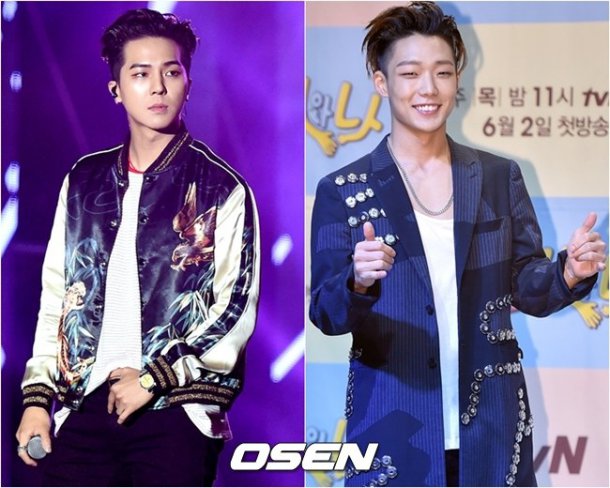 Labelmates Mino and Bobby from Winner and iKON might clash with their incoming solo releases according to latest report.

According to music insiders, Mino and Bobby are releasing their solos soon and expectations of fans are high as both showcased their talents and skills after appearing in "Show Me The Money" as rappers.

According to a YG official, Mino and Bobby are currently focusing and preparing for their respective solo releases. Although there's no exact date yet, it's expected to be a simultaneous release.

In regards to that, competition is expected between the two talented idols. Having been together during their survival show "Mix & Match" Winner and iKON fandoms have also similar age group. Fans are quite reluctant about the news as they don't want fandoms to clash and are hopeful that Mino and Bobby won't be competing with each other.
Facebook Twitter Google+
﻿
iKON Bobby And His Dad!