Teen Top Niel Caught In An Alleged Date With The Same Girl, Again?


It's not too long since Teen Top Niel was embroiled in a dating controversy and once again, Niel is caught in an alleged date with the same girl.

Although Niel denied that the girl is his girlfriend like what netizens assumed, seems like it's hard to convince them this time since the two are recently spotted together. In the photo, Niel and the girl are busy with their phones and they seem to be with a male acquaintance. Some fans claim that they are not furious if ever Niel is dating for real but express that they feel like Niel is lying about his relationship.

On the other hand, some fans don't find it problematic as Niel clarified repeatedly that she is only a close friend and that hanging out with friends is common. But do you think Niel should've been careful? 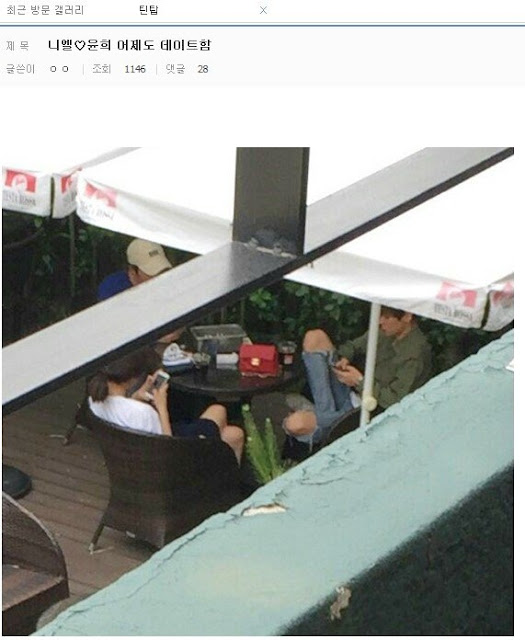