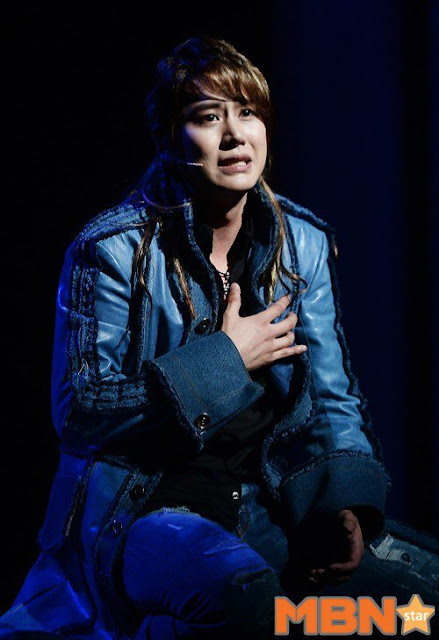 Super Junior Kyuhyun is indeed an acknowledged musical actor out of few idol-turned-musical actors in the industry and his new musical "Mozart" proves that.

Kyuhyun showcases his acting and singing in the press call of "Mozart" musical which is held today at Grand Theater in Sejong Cultural Center. When asked about his thoughts doing "Mozart", Kyuhyun reveals that he has watched the previous musicals and likes the songs. He expresses, "I've been playing the songs and I'm honored to be able to sing them in my voice."

Meanwhile, "Mozart" musical will be performed until August 7. See some of selected photos of Kyuhyun from the musical below: 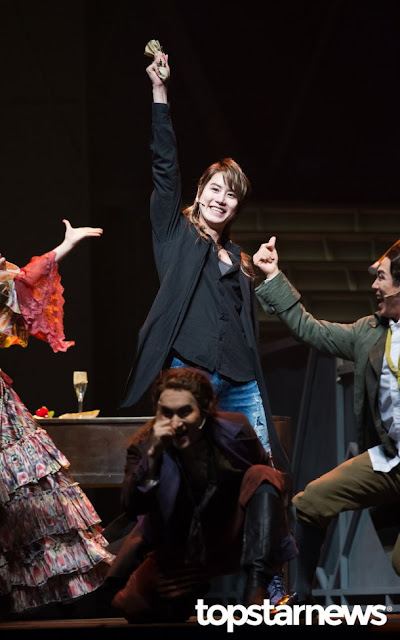 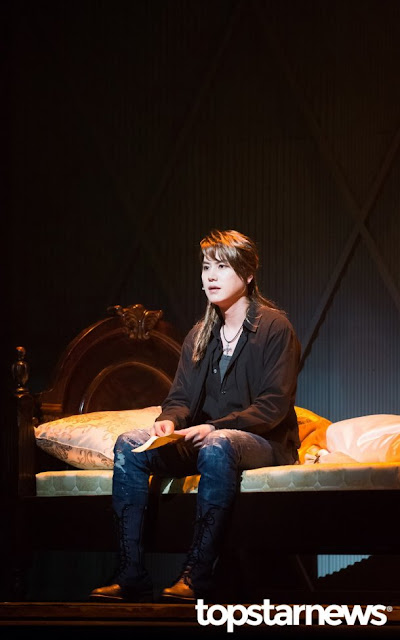 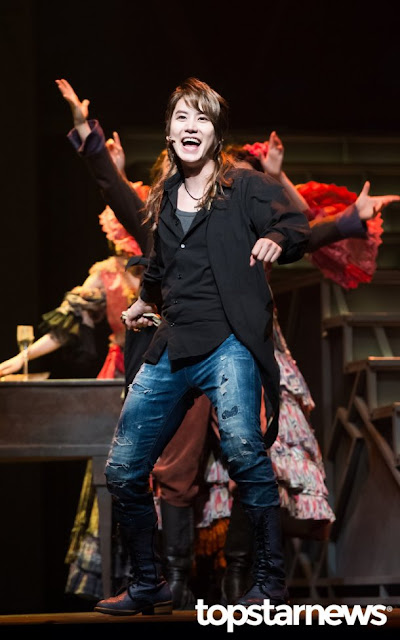 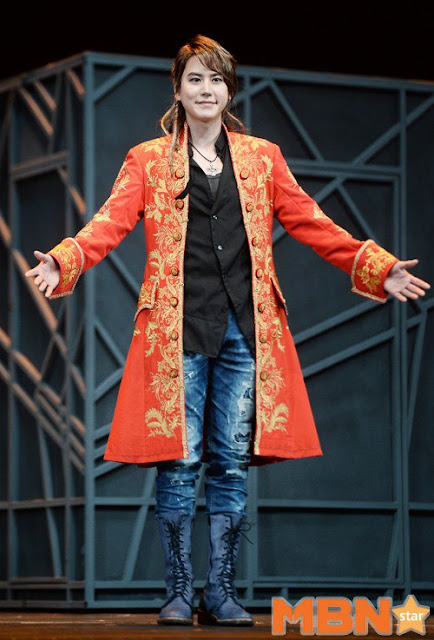 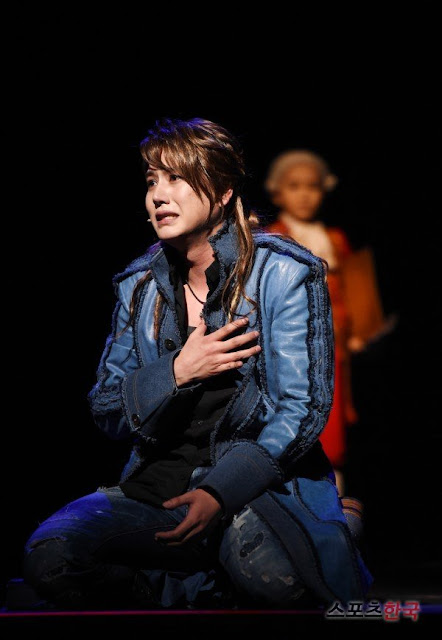 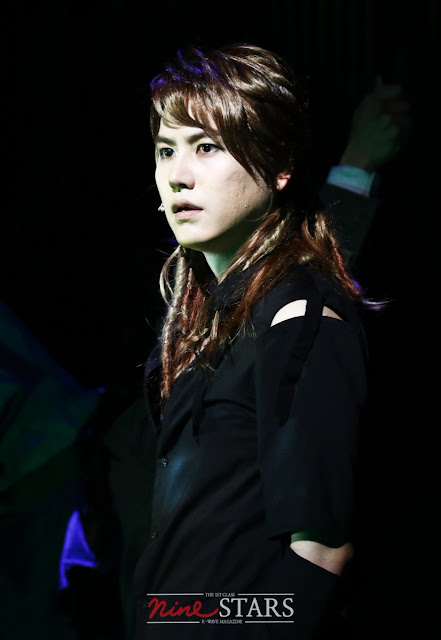 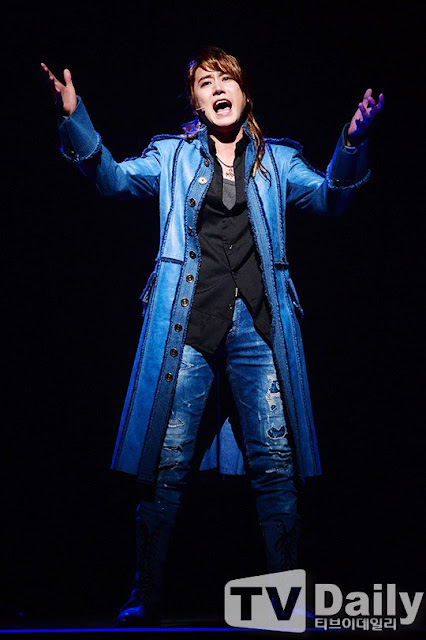 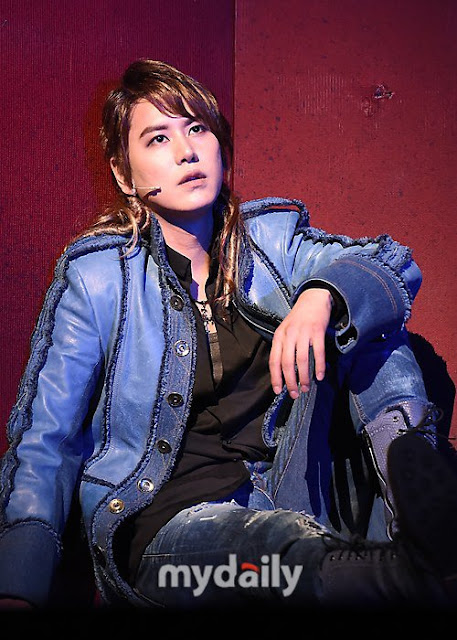 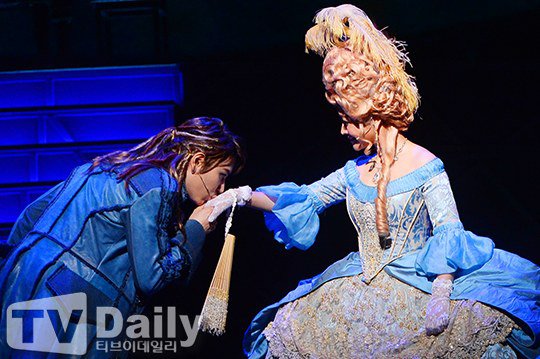 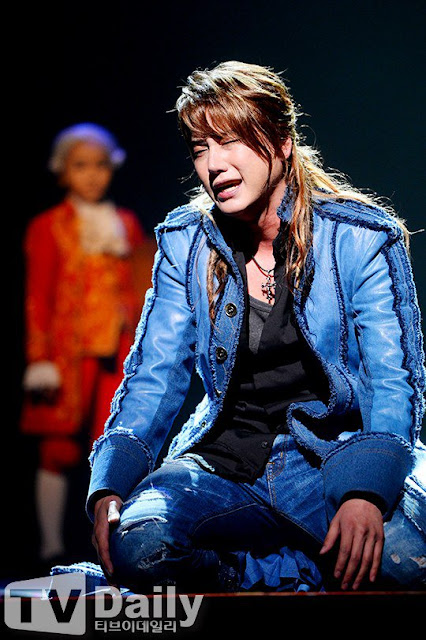 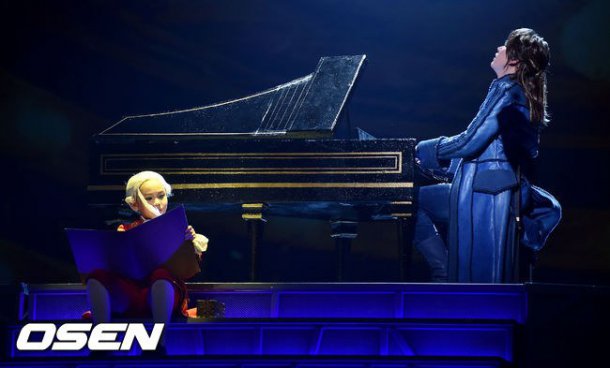 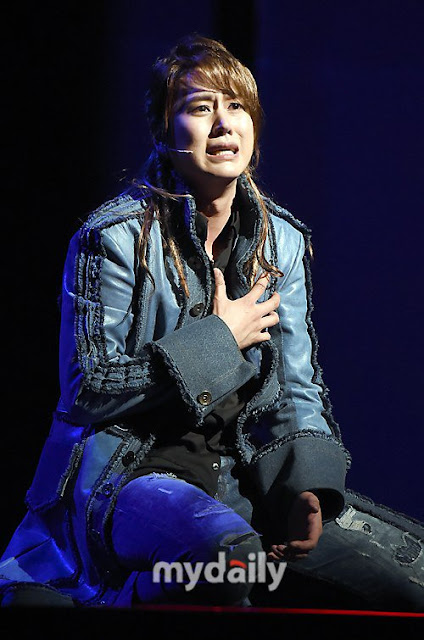 Super Junior's Kyuhyun and SNSD's Taeyeon are spotted filming together in Jeju with a live band.

It turns out that the filming is for a CF of mineral bottled water "Samdasoo" where the two artists could be endorsing. The eyecatching scenery of the blue sea in the background and refreshing appearance of the two talented vocalists of SM Entertainment are already stirring anticipation.  Read more
SNSD  Super Junior  Kyuhyun  Taeyeon  CF  pictures  Mar 21, 2016 20:41
Kyuhyun To Release 1st Japanese Single Featuring Former AKB48's Rina

Super Junior celebrates his 30th birthday today in the midst of his busy schedule. However, he makes sure to spend this special day with his family before the day ends.  Read more
Super Junior Kyuhyun News picture Feb 03, 2016 23:11
More Stories >
Follow Us