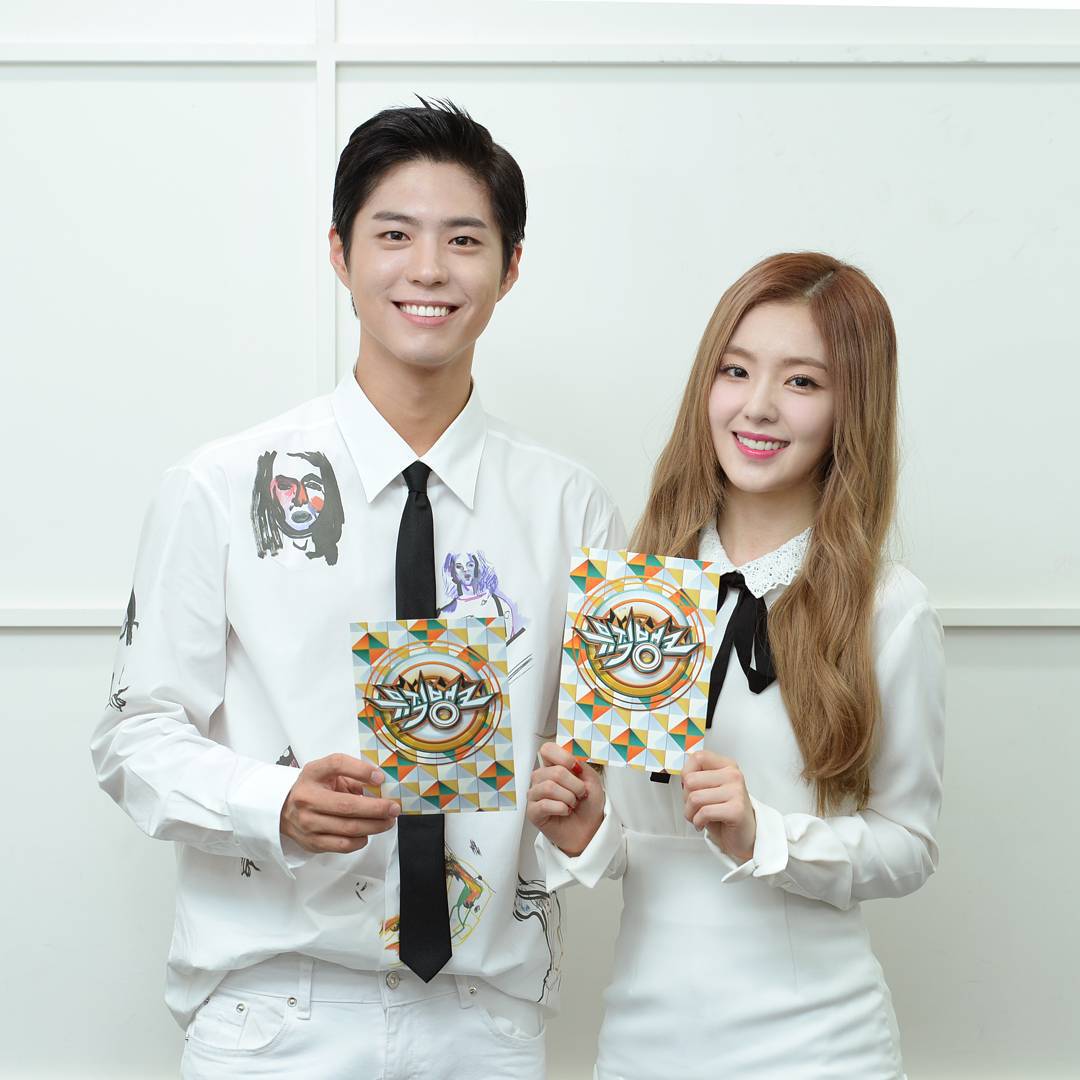 Park Bo Gum and Irene will step down from their MC positions on 'Music Bank'.

A 'Music Bank' rep stated on June 16th,"Park Bo Gum and Irene, who have been hosting the show for 13 months since may 2015, have decided to leave 'Music Bank' due to their busy schedules. Since it would be difficult to continue the live shooting schedule due to the drama filming and etc, their departure was recently decided. We are currently in process of choosing the replacement MCs".

Park Bo Gum and Irene will proceed with their hosting until the end of June.

It's a farewell to our couple MCs Park Bogum and Red Velvet's Irene as they announce that they are leaving their MC roles for "Music Bank". During the opening ment, Irene informs the viewers, "Today is our last day as Music Bank MCs with everyone." Bogum also adds, "We will appear more often than usual today so don't switch channels so we hope everyone to be with us today."  Read more
Irene  NEWS  Park Bo Gum  Red Velvet  Jun 24, 2016 09:16
Park Bo Gum & Irene With A Cute Photo!