K-Netizens Discuss About I.O.I's Reaction When They Saw F(x)'s Krystal In Real Life! 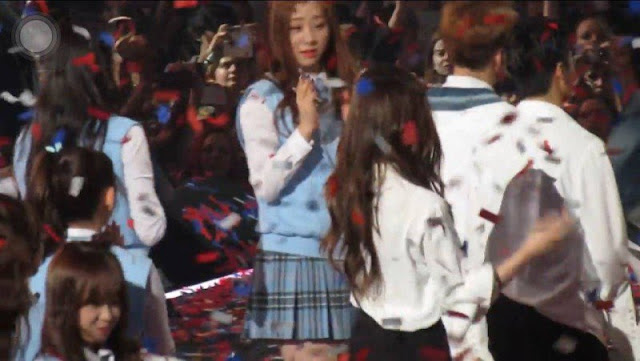 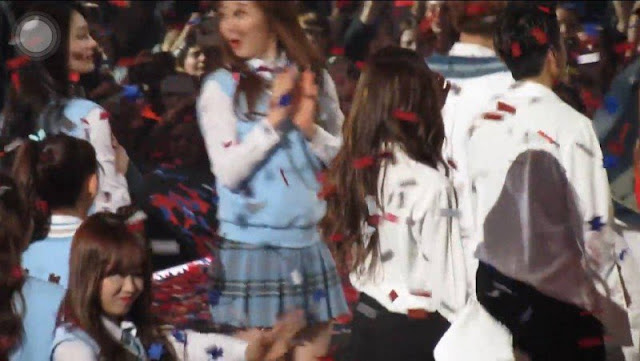 Jieqiong has mentioned twice about Krystal in interviews.

Initially, she was going for a cold chic style like Krystal, but it does not suit her well, she tried to act pretty and this made her popular among the girls, however guys somehow don't really like that side of her. 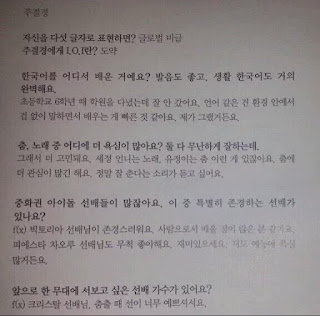 Q: Who is the singer that you hope to be in the same stage with?
A: F(x) Krystal
Fans Commented
Facebook Twitter Google+
﻿
f(x) Amber is Amber for 'Dazed Korea'

How is she the same ㅠㅠㅠㅠㅠㅠㅠㅠㅠ, Fu**ing pretty