GFRIEND to comeback with first full-length album on July 11th 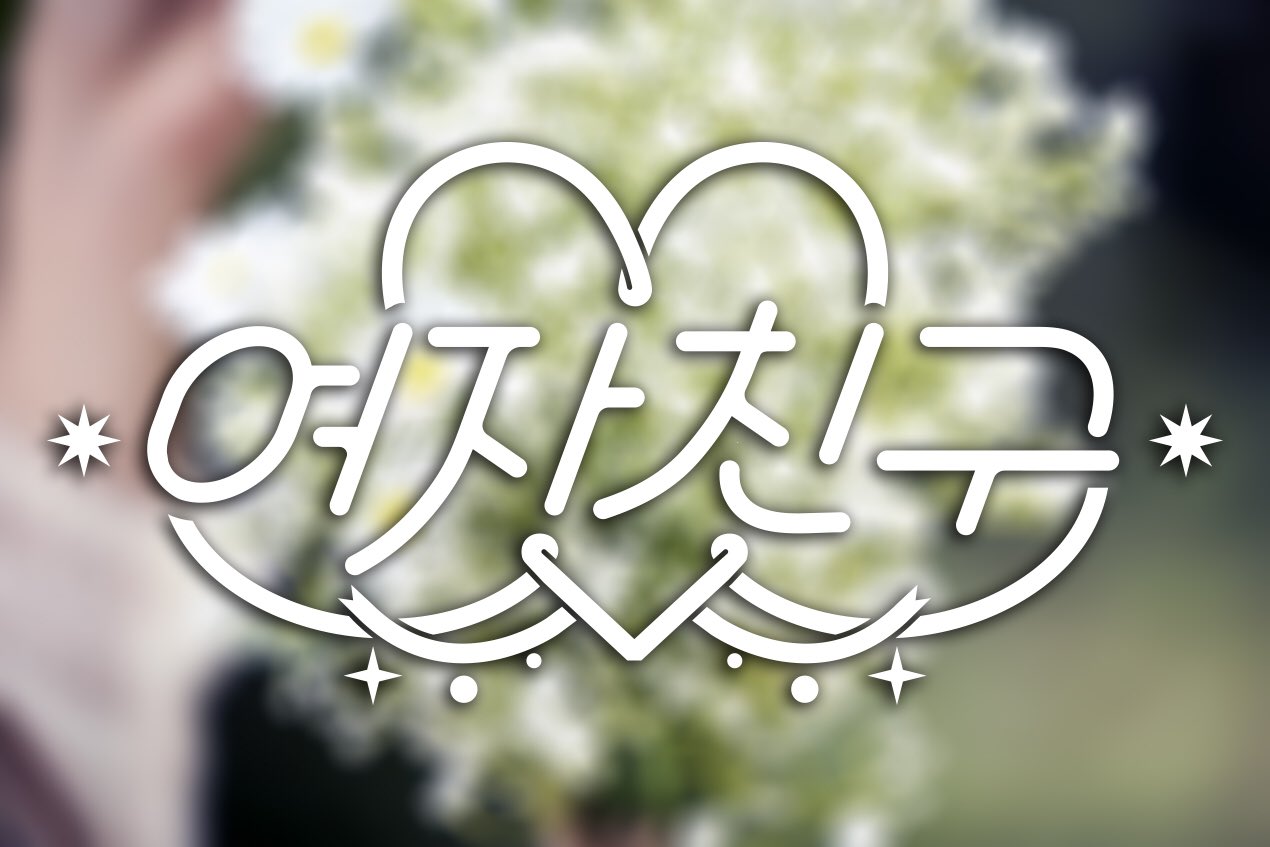 GFRIEND has confirmed July 11th as their summer comeback date.

Their agency announced today that GFRIEND will make their comeback with first full-length album 'LOL' next month, which is only 6 months after the release of 'Snow Flake' last January.

Two teaser images of their new logos have also been revealed through official Instagram with 'Laughing Out Loud' and 'Lots of Love' included in the caption. There's no further infor but it seems they will go with two different concepts for this album.

Are you excited for GFRIEND's comeback? 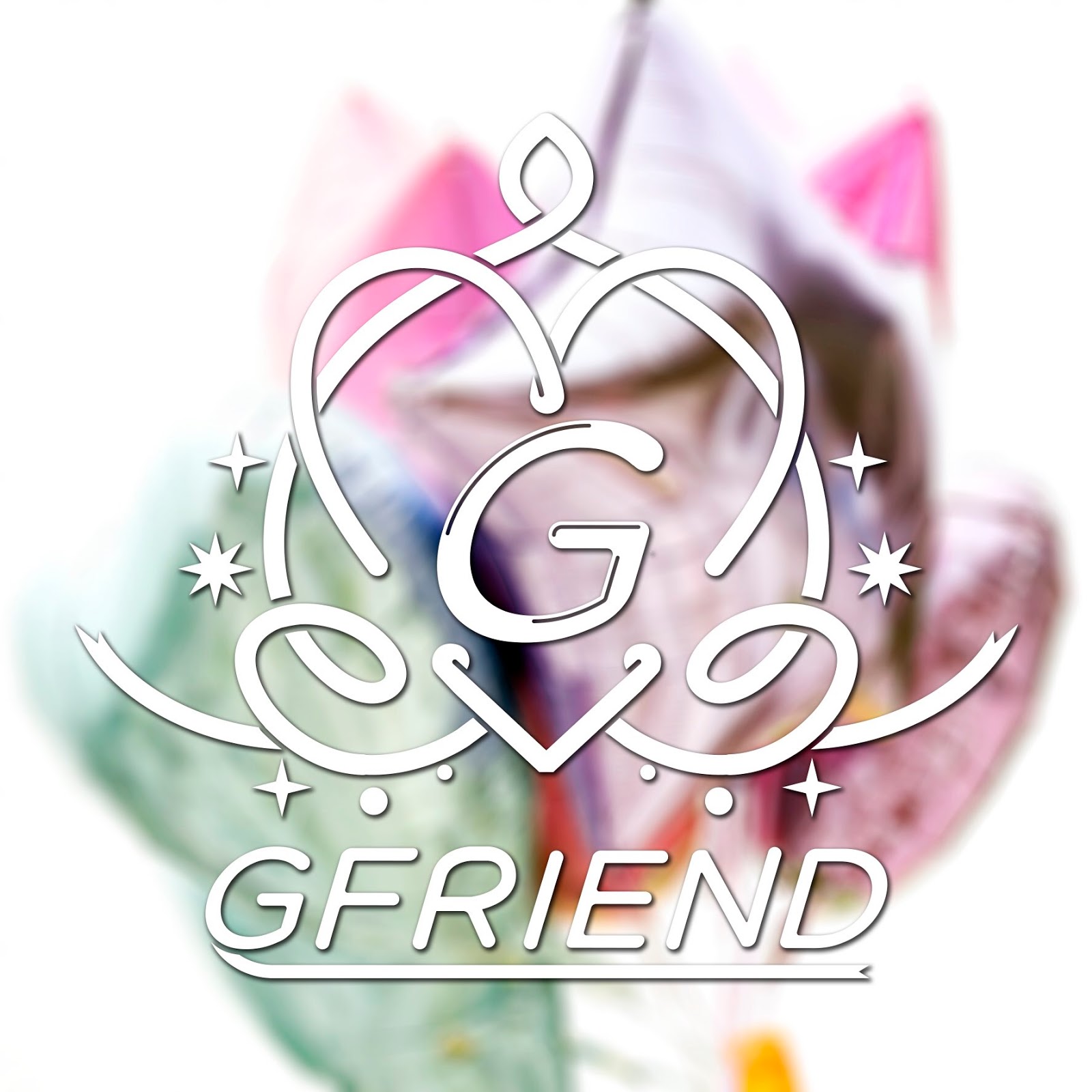