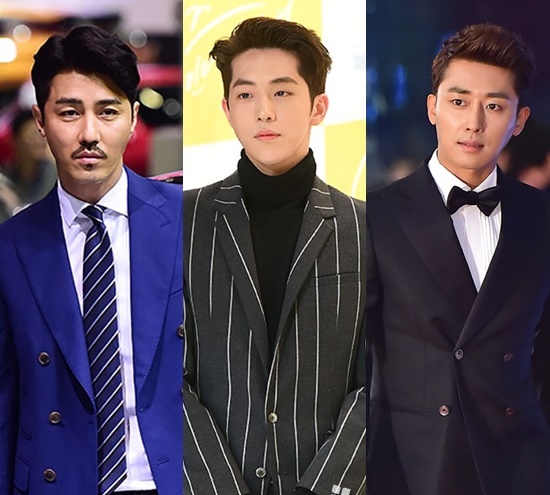 tvN's 'Three Meals A Day' will make its comeback with a new season this July.

On June 8th, tvN has confirmed Cha Seung Won, Son Ho Joon and Nam Joo Hyuk as the new cast members of the new season. Cha Seung Won and Son Ho Joon previously featured in 'Three Meals A Day: Fishing Village' spin-off and received much love from viewers so many people are excited for their return.

Meanwhile, this will be the first time Nam Joo Hyuk will appear on the show. He's expected to bring in a fresh atmosphere as the youngest member.

Unfortunately, actor Yoo Hae Jin who was in the previous spin-off won't be joining the show due to schedule conflicts, but tvN side has stated that they will always keep his seat vacant.

The new season of 'Three Meals A Day' will premiere on July 1st.

Actor Cha Seung Won reported to have been sued by a man who claimed to be the real father of his son Cha No Ah.

According to various reports on October 5th, a man called 'A' filed a lawsuit against Cha Seung Won last July for pretending as the real father of his son Cha No Ah. The man said that the actor's action has hurt his pride and he demanded 100 million won as compensation.  Read more
Cha Seung Won Cha No Ah Oct 06, 2014 03:08
More Stories >
Follow Us