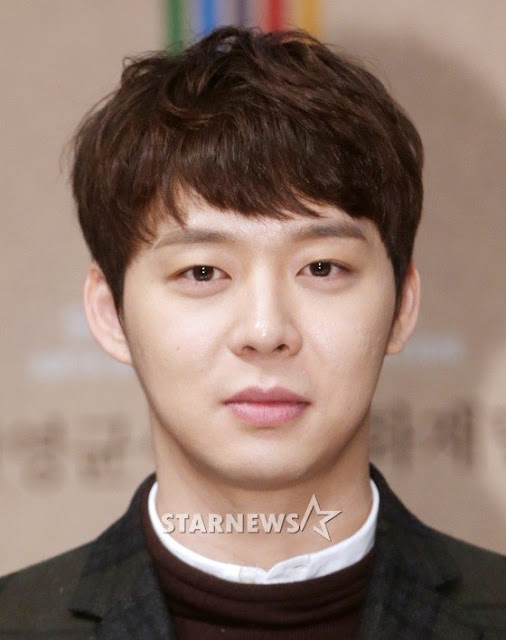 Fans had a brief sigh of relief as it was initially reported that the complainant Ms. Lee withdrew the sexual assault charges filed against Park Yoo Chun today.

On June 14, Ms. Lee's boyfriend informs a media outlet that their side has submitted a formal document to the Seoul Gangnam Police station around 6PM today with the intention of dropping the charges they initially filed against Park Yoo Chun on June 10.

He reasons out, "There was a situation where Ms. Lee was drunk. As soon as I learned what happened to Ms. Lee, I got furious and immediately filed charges to the police. However, we realized later on that the mistake was made in our part for not verifying the exact details of what happened so we are dropping the charges."

Furthermore, "It wasn't my intention to let the public know about me filing the charges but since it was reported, everything gets out of control. Ms. Lee is in shock and the damage has occurred to the other party." However, according to the report, the document of cancellation of charges is submitted to the police through a meeting at a location in Seoul which is not made known to the public.

In response to this, C-Jes states that they haven't received neither the formal document of charges and the cancellation and the news of the complainant withdrawing the suit is unfounded. The agency advises to refrain from believing reports for the meantime until the police investigation is finished. In addition, Seoul Gangnam Police also relays that "It's true that we've been receiving inquiries from the media regarding the dropping of the charges but we have never received any submission of withdrawal."