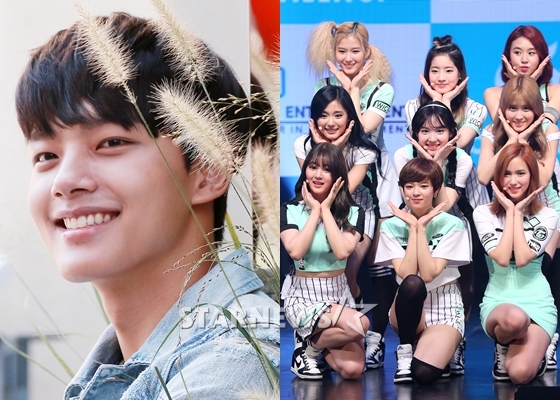 Yeo Jin Goo and Twice will be guesting on SBS's 'Running Man'.

According to an official on May 24th, Yeo Jin Goo is currently filming 'Running Man' in Gwangha island in Incheon, while Twice is expected to join the filming later in the afternoon.

This will be Twice's first appearance on 'Running Man' so many people are looking forward to their variety skills. Yeo Jin Goo previously guested on the show together Im Siwan and Tiny-G's Dohee.

This episode will broadcast on June 5th.
Facebook Twitter Google+
﻿
Gary & JiHyo Get Emotional After A Difficult Game, Viewers Touched

On the follow up episode of "Running Man" , Monday Couple Gary and Song Jihyo once again touch hearts of their avid viewers with their victory.  Read more
Gary  NEWS  running man  Song Ji Hyo  May 30, 2016 09:53
Yeo Jin Goo and Twice to be the next guests on 'Running Man'