Nu'est Ren Transforms Into A Female Model For Chinese Ads 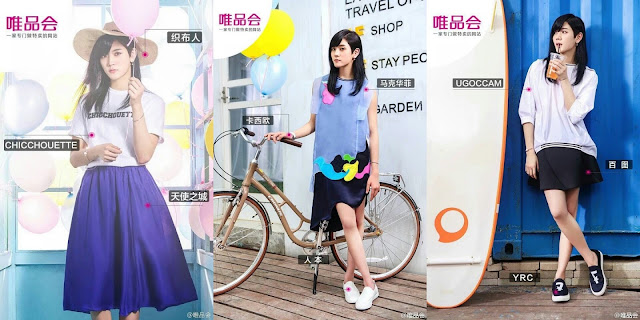 We know that Nu'est Ren is beautiful and one of the rarest male idols who can pull off crossdressing perfectly.

But today, Ren takes it to the next level by wearing skirts and other female-designed garments for Chinese shopping mall advertisement. The photos are released by Ren himself on his instagram and receives overwhelming response from both fans and netizens.

Some are stunned how he absolutely pulls off the skirts and one piece with his lean body while others are expressing that he's going too far and he's still a man. But before anything else, his transformation to a female model is for the advertisement's concept 'Fashion Makes a Person and Their Impression' suggesting that even a guy can take on a girl's impression through fashion like what Ren points out on his posts.

He also captions,
"Am I a boy or a girl?
I am a man.
Fashion makes a person and its impression".

So don't worry fans, Ren is still the handsome guy we know! But no denying that he's beautiful too! 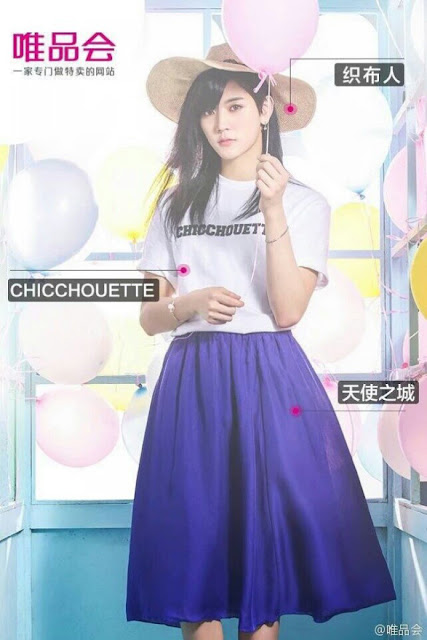 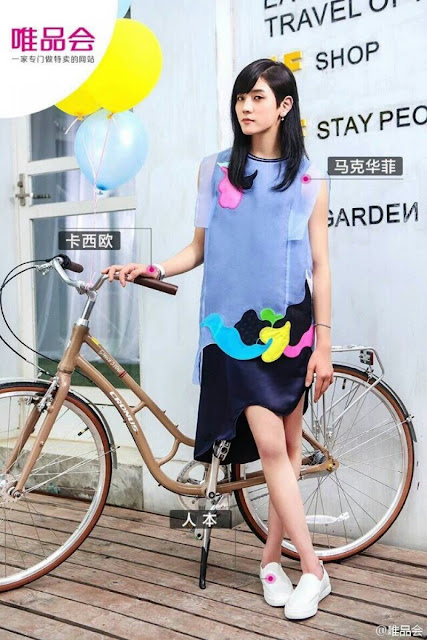 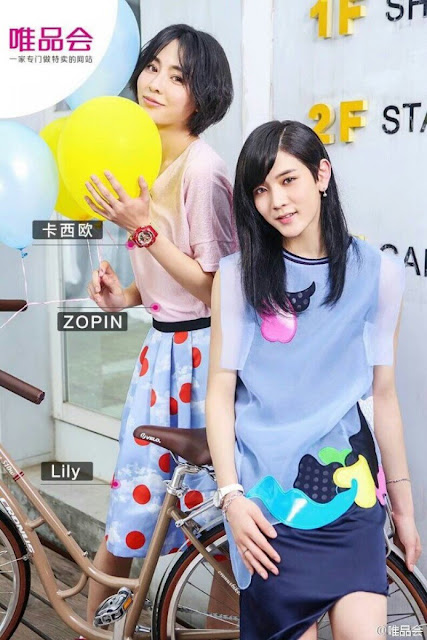 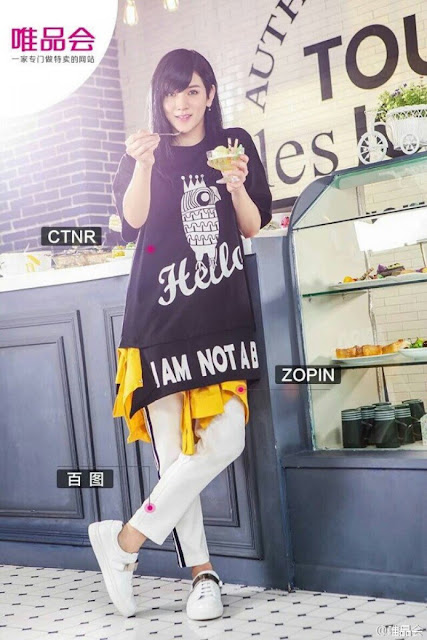 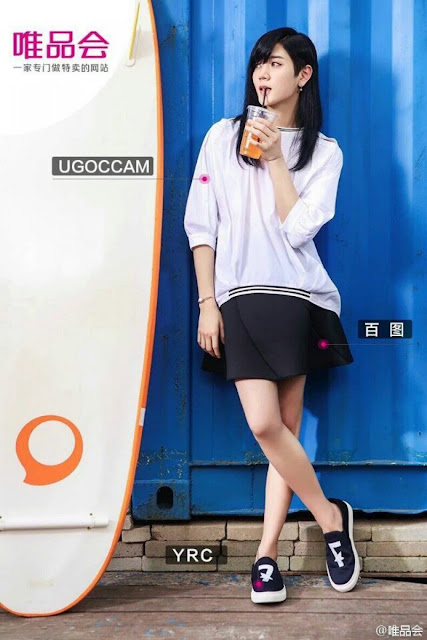 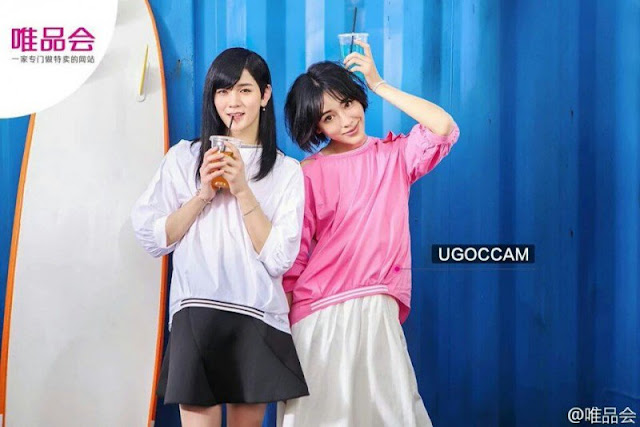