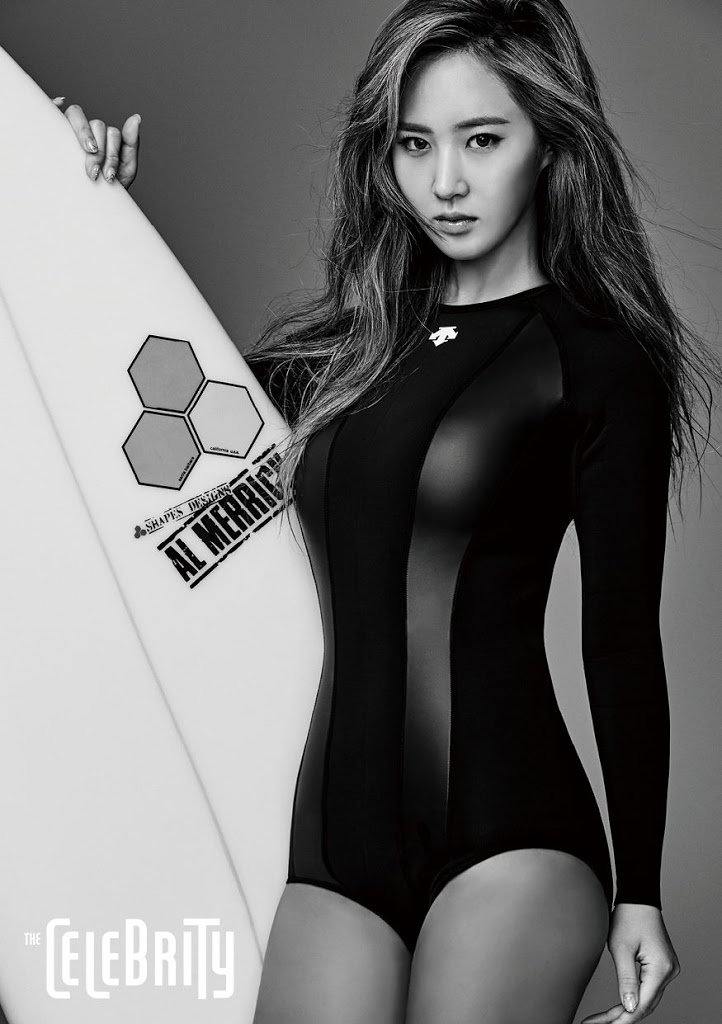 Yuri will be appearing on SBS's 'Law of the Jungle'.

On May 1ath, an official stated that Yuri has been confirmed for 'Law of the Jungle' in New Caledonia. She is scheduled to leave for the island at the end of this month.

Aside from Yuri, Yoon Park and Hong Suk Chun will also be joining the trip. The remaining cast members will be revealed soon.