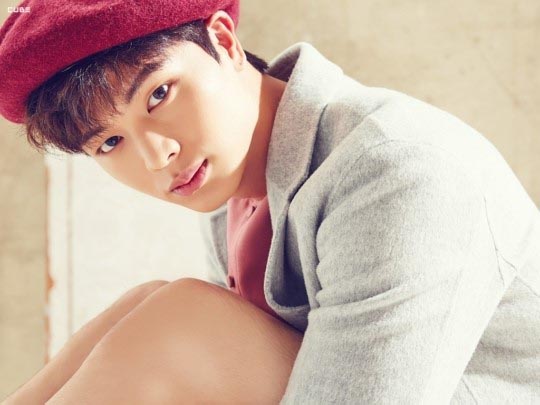 BTOB's Sungjae has officially stepped down from SBS's 'Inkigayo'.

During his last broadcast on May 29th, he said,"I want to say Jackson and Kim Yoo Jung, who have been hosting the show with me. Thank you for creating many wonderful memories with me. I really learned a lot from 'Inkigayo'. I will become a Sungjae who will work even harder in the future".

How Can Bad Reviews Hurt Your Business?
reviews May 30, 2020

Why are corporate brands counting on office stationaries and accessories for brand promotion?
BTOB  Inkigayo  Sungjae May 30, 2020