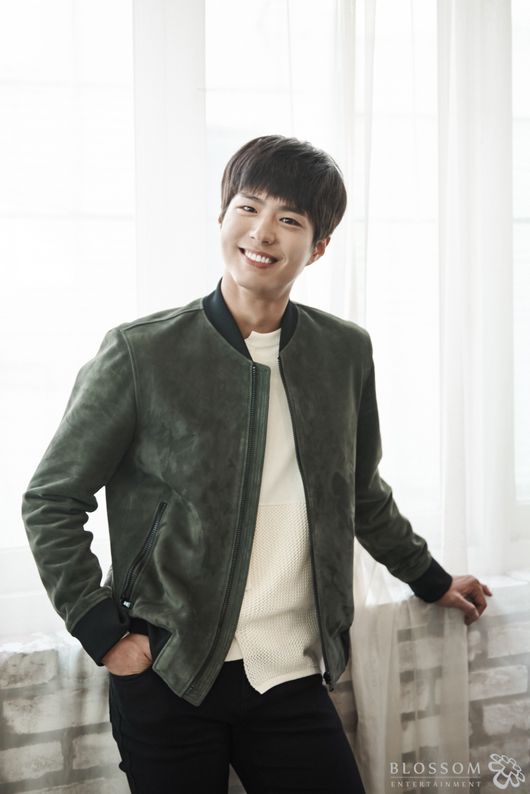 Park Bo Gum's next project after 'Reply 1988' will be a historical drama.

According to Blossom Entertainment, Park Bo Gum has been confirmed for the lead role in a webtoon-turned-drama on KBS called 'Moonlight Drawn by Clouds'(working title). He will takes the role of the Crown Prince Hyomyeong.

Adapted from a popular webtoon of the same name, the drama will tell the story of a girl who crossdresses as a guy and later becomes an eunuch in the palace. She will become friends with the Crown Prince and the poet Kim Satgat, which eventually developes into a triangle love.

'Moonlight Drawn by Clouds' will be broadcasted within this year.
Facebook Twitter Google+
﻿
Park Bo Gum & Irene With A Cute Photo!