Kim Yoo Jung to leave her MC position on 'Inkigayo' 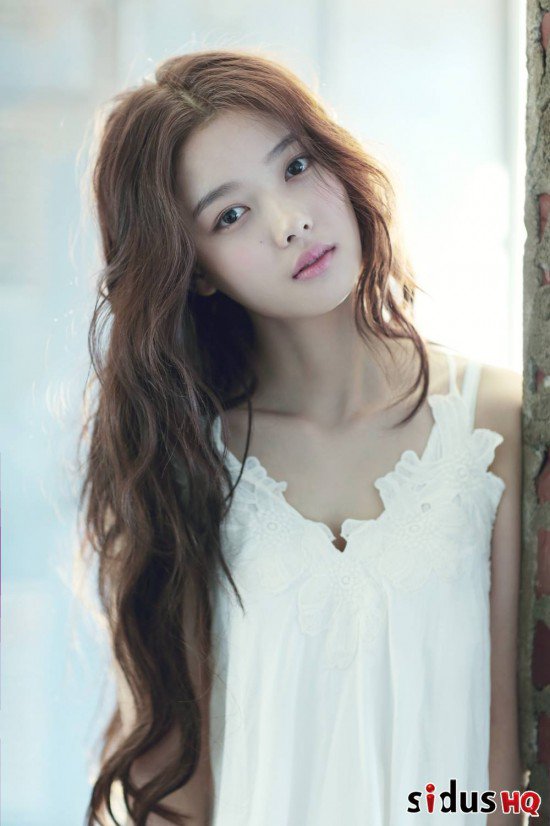 Kim Yoo Jung will be saying goodbye to her MC position on SBS's 'Inkigayo' this April.

According to SidusHQ, Kim Yoo Jung has been confirmed to leave 'Inkigayo' and her last broadcast will be on April 3rd.

Kim Yoo Jung first join 'Inkigayo' MC lineup on November 2014. Since the new MC hasn't been decided, GOT7's Jackson and BTOB's Sungjae will host the show with a special MC.