BTOB reportedly to make a comeback at the end of March 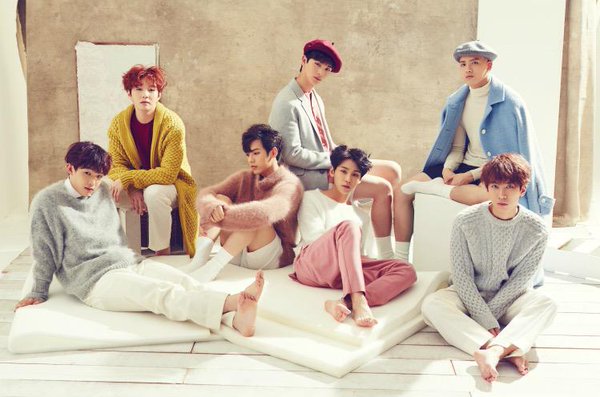 BTOB will be making their comeback soon.

On March 16th, Cube Entertainment said,"BTOB's upcoming comeback album is in the final stages of preparations".

The rep continued,"All the details regarding the album and release date have yet to be decided but we are aiming for a late March or early April comeback. The album will most likely be a mini album".

Their latest release was mini album 'I Mean' in October last year.