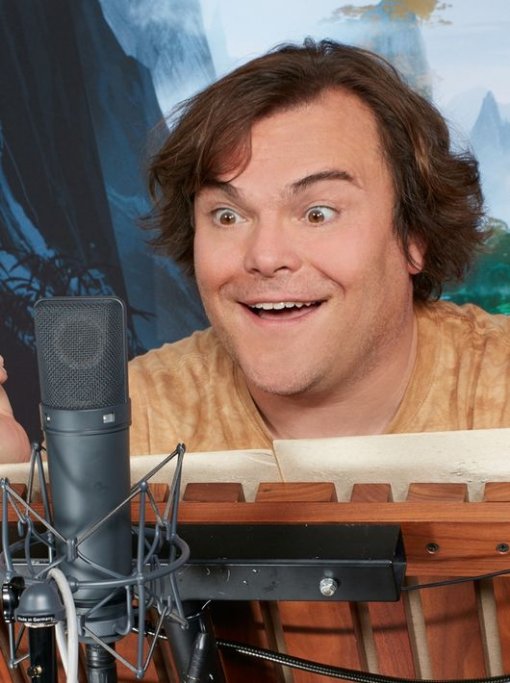 We will get to see Jack Black on 'Infinity Challenge'!

An insider revealed that the star will fly to Seoul for 'Kung Fu Panda 3' promotion on January 20th and then take part in the filming for 'Infinity Challenge' in the 21st. He will depart to China for another schedule on the 22nd.