A new celebrity couple has been borned into the K-Pop world.
On January 1st, Dispatch released an exclusive article announcing that JYJ's Junsu and EXID's Hani are currently in a relationship. According to the report, the two has been dating each other for 6 months and it was Junsu who fell for Hani first.
The media outlet also released proof pictures of Junsu and Hani during their dates. It was revealed that the two mostly date in Junsu's home, where he lives temporarily with his manager. They're always careful because of their celebrity status.
C-Jes Entertainment later confirmed the news with an official statement,"The two previously supported each other as a sunbae and hoobae but they started developing romantics feelings for each other recently. Please look fondly on them so that they can continue to promote actively in their respected fields. Since this is their private matter, we cannot reveal anymore information".
Congratulation to Junsu and Hani! 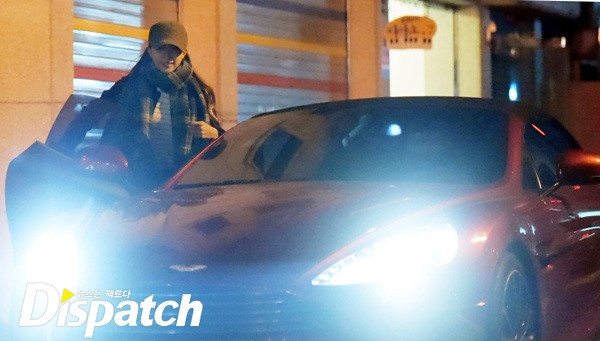 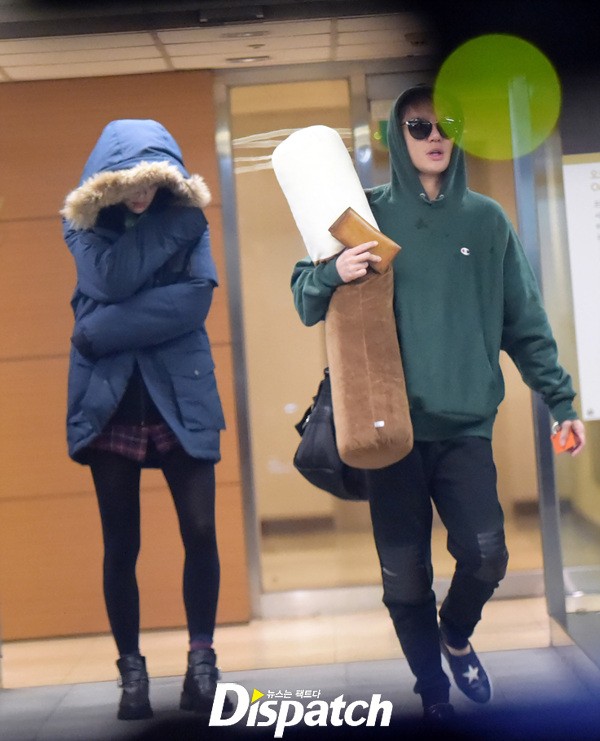 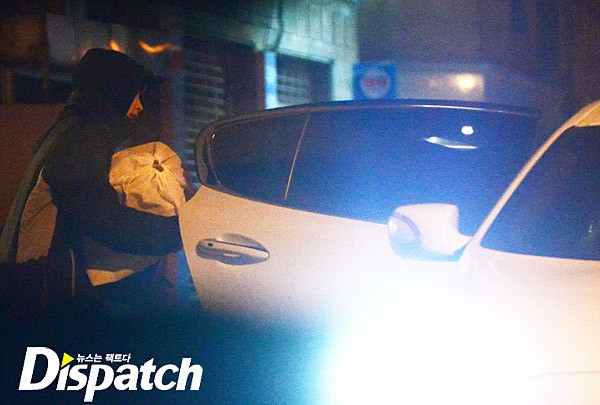 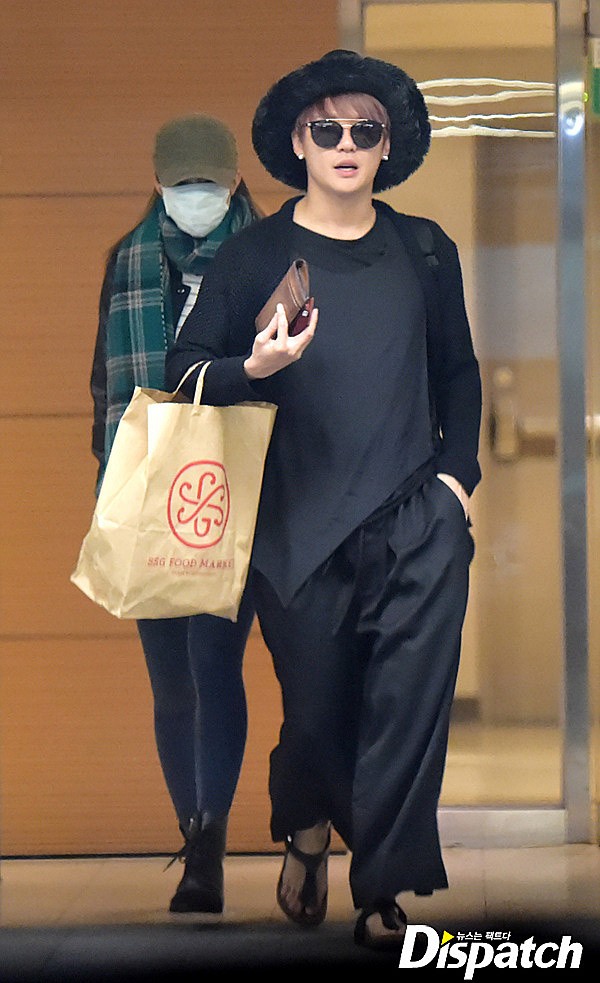