In the new preview images, Siwan, who plays the role of Second Lieutenant Han Sang-Yeol, is looking edgy and sharp in military uniform. In other photos, Siwan gives a heartwarming atmosphere as he is surrounded by kids while flashing bright smiles.

"Thinking of my Brother" revolves around the story of Lieutenant Sang-Yeol as a leader of his platoon and brother to the kids he has met whom he developed attachment with and vowed to protect them. The film is expected to hit the theaters in January next year. 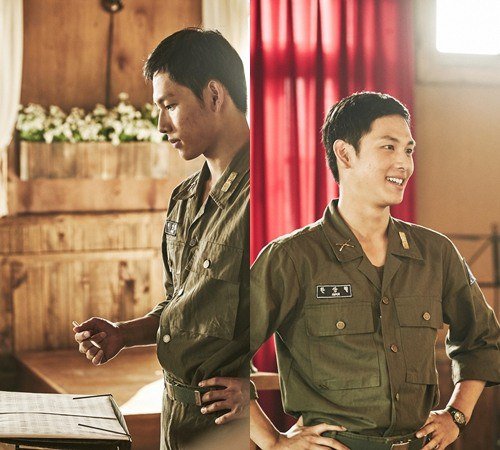