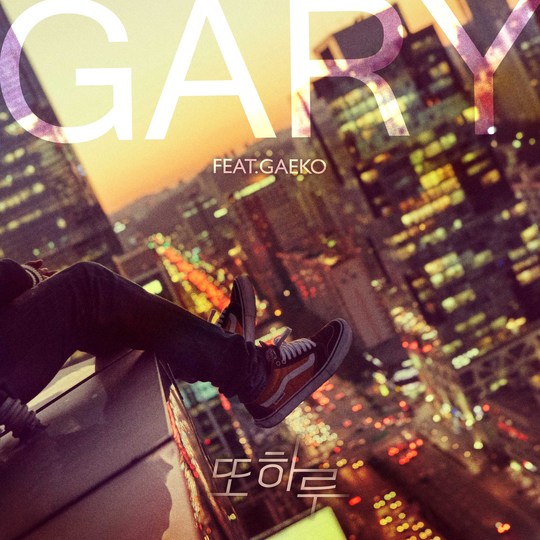 The song is titled 'Lonely Night' and is described as a healing R&B track. The lyrics are about remembering your family, friends and the people you love after being tired of the modern busy daily life, thus give you the strength to start the day again. It was revealed that Gary made the song after being inspired by the drama 'Misaeng'.

An MV teaser was released today and it immediately attracted much attention thanks to the appearance of actress Song Ji Hyo, since the two are famous as 'Monday Couple' on 'Running Man'. Many people are very looking forward to the full MV.

'Lonely Night' will come out on December 31st while the full music video will be released on January 4th.

Dynamic Duo will be making their first comeback next month  Read more
Dynamic Duo Oct 30, 2015 04:30
BoA tops seven online music charts with 'Who Are You'

BoA achieves the first success for her comeback with pre-released single 'Who Are You'.  Read more
Dynamic Duo BoA May 06, 2015 03:00
More Stories >
Follow Us