Jessica & Kris meet and have fun together! 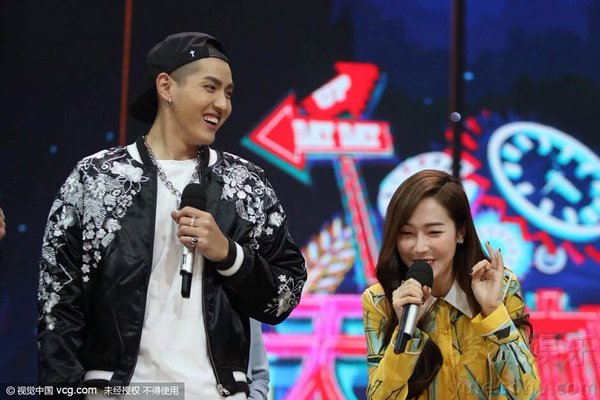 Two former SM idols Jessica and Kris have met for their first time after leaving their agency and have fun filming together for a Chinese variety show 'Day Day Up'.

Photos of them during the filming are all over Sina and fans of both are excitedly expressing their joy seeing their idols together after such a long time. Jessica is lovely in her yellow dress while Kris is looking chic in his black jacket and snapback.

The two entertains viewers and audience when they reenact a teenage drama scene. They seem to have also enjoyed the recording, smiling and laughing a lot throughout the recording. Fans are very satisfied that the two still get along. 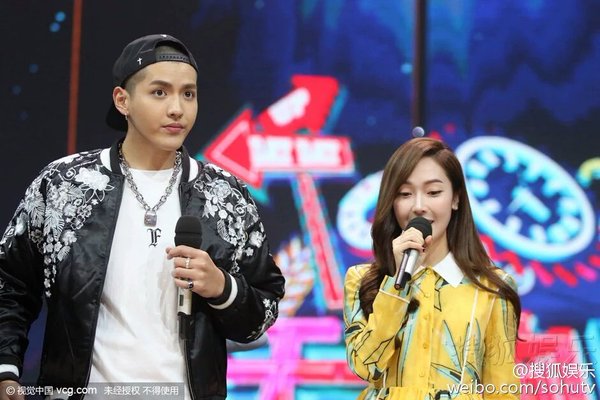 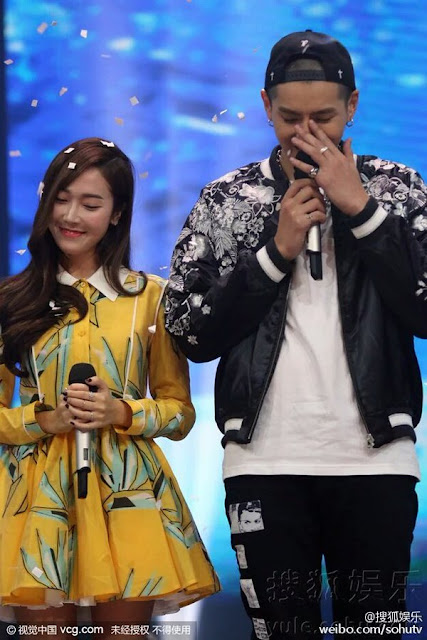