Jack Black in talks to guest on 'Infinity Challenge' 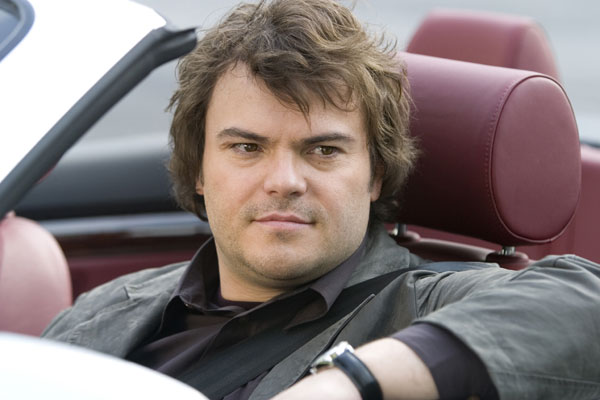 It seems we will get to see a Hollywood star on 'Infinity Challenge' soon!

According to a broadcaster, MBC's 'Infinity Challenge' has invited Jack Black to guest on the show and the filming is said to take place in January.

However, an official from 'First Look', the promoter for 'Kungfu Panda 3', said that nothing has been decided as Jack Black is still considering the offer.

Meanwhile, Jack Black will make a visit to Korea on January 20th for 'Kungfu Panda 3' promotion.