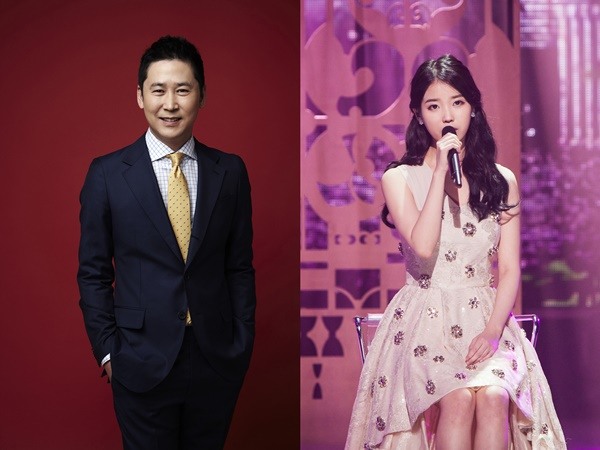 IU and Shin Dong Yup will become the MCs for this year's 'SBS Gayo Daejeon'.

Shin Dong Yup is definite the most-wanted host as he will be hosting various year-end awards show. IU has been steadily growing from the title "national little sister" into a mature musician so many people are looking forward to their synergy as the hosts on stage.