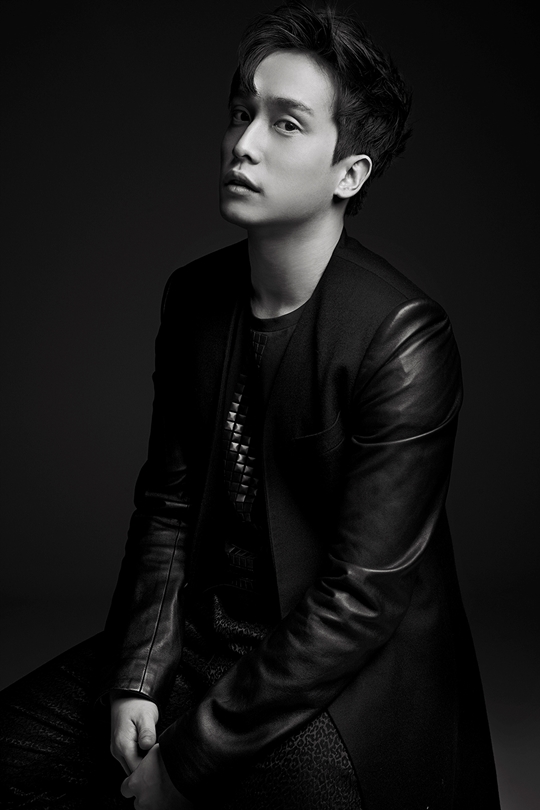 ZE:A's Taeheon is the next idol to head to military this year.

Star Empire revealed on November 30th that ZE:A's Taeheon will be enlisting on December 7th as an active duty soldier. The agency also respected his wish to enlist quietly.

Taeheon announced the news of his enlistment through a hand-written letter to the fans through official fan cafe, in which he promised to complete his duty and then return safe and sound.

ZE:A's Taehun is finally achieving his dream by debuting as an MMA fighter on September 12, making him the first active idol to do so.  Read more
Featured Taeheon Sep 13, 2014 10:30
ZE:A drops D-11 “Ghost of the Wind” teaser image ft. Taeheon

ZE:A will be reuniting as nine once again with a new album and they just unveiled another teaser image for “Ghost of the Wind” comeback featuring member Taeheon.  Read more
Taeheon ZE:A Jul 29, 2013 10:30
More Stories >
Follow Us