Younha to comeback with 'Think About You' on November 11th 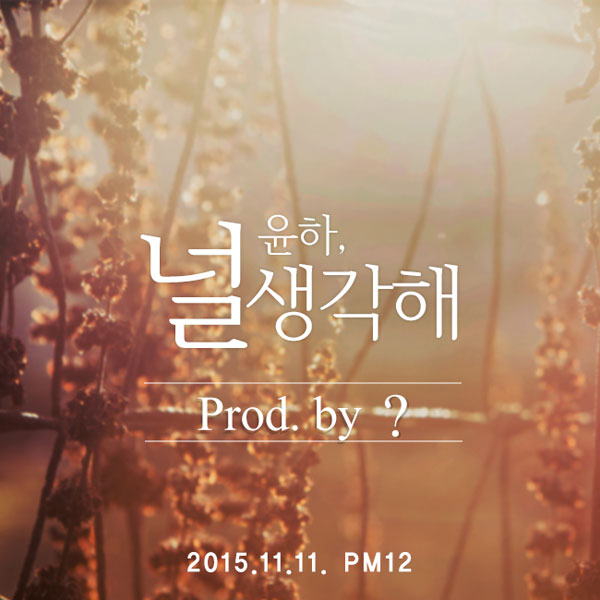 Younha will greet fans with a new song this November.

On November 2nd, Younha official Facebook updated with a teaser image which wrote "Younha, Think About You / Prod. by? / 2015. 11. 11 12PM". By keeping the producer name a secret, the anticipation towards Younha's comeback has been increased even more further.

How To Throw The Perfect Movie Night For Your Friends
Younha Aug 08, 2020