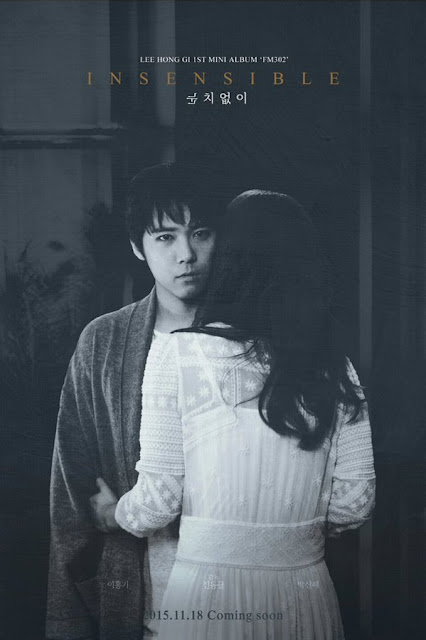 FT Island's Lee Hong Ki is now gearing for his solo debut by releasing teaser images featuring his heroine and good friend none other than Park Shin Hye.

His debut title track is titled "Insensible" which will be included in this first mini album "FM302" and will be released on November 18. The teaser posters give dramatic feeling with its sepia theme showing Park Shin Hye sitting on the floor.

Another photo also shows Hongki giving a poker face while being hugged by the actress. From the teasers, it seems like it's going to have a melodramatic MV plot. Let's anticipate his solo debut and music video starring Park Shin Hye.

Meanwhile, check out his site for schedule of releases. www.fncent.com/LEEHONGGI/ 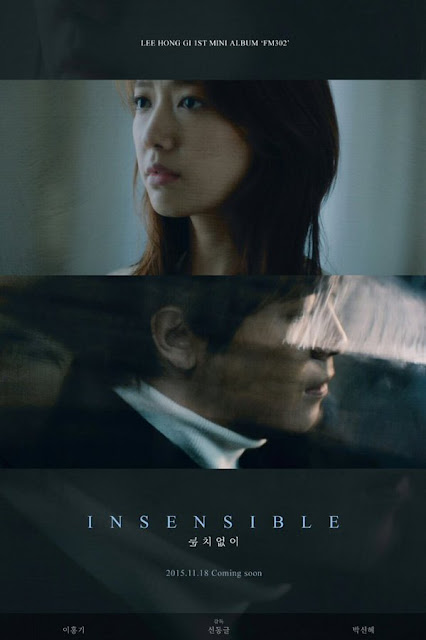 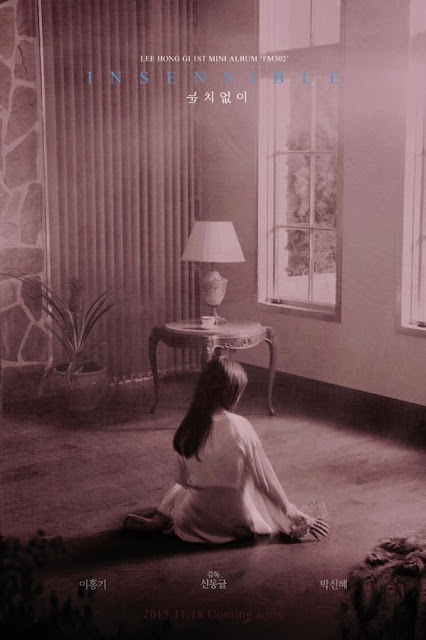