ZE:A to release a best album in September before member Minwoo's enlistment 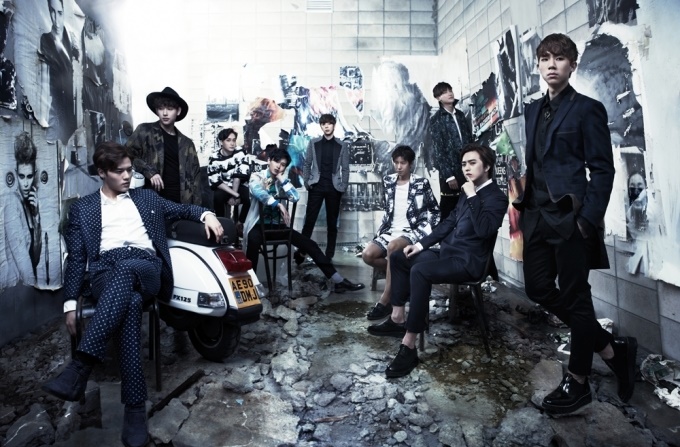 ZE:A will release a new album this month before member Minwoo's military enlistment.

On September 4th, Star Empire announced that ZE:A will comeback with a best album in mid-September. This will serve as a special event for fans since Minwoo will be enlisting on the 15th.

This will be the group's new album after 1 year and 3 months. The album will include the group' past hit songs such as 'Aftermath', 'Breathe' as well as un-released songs.

However, there will be no broadcasting promotions since the agency said this album is a special release for the fans.