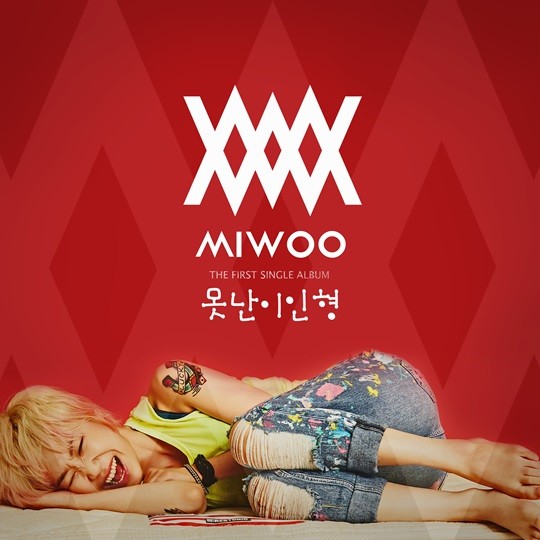 Leessang Company's new artist MIWOO will be making her official debut this month.
MIWOO will be releasing her first single 'Ugly Doll' on September 4th. A jacket image was also released showing a youthful and funky image of the singer as she's seen curling up herself while showing a playful expression.
'Ugly Doll' is said to be composed, written and arranged by all by MIWOO herself, proving her potential as a singer - songwriter.
In addition, she was also the feature artist in Leessang's latest track 'Kaleidoscope'. 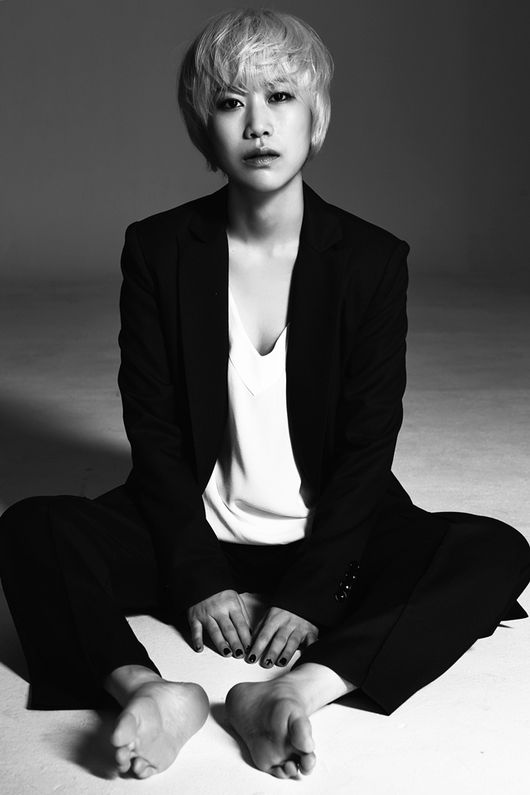 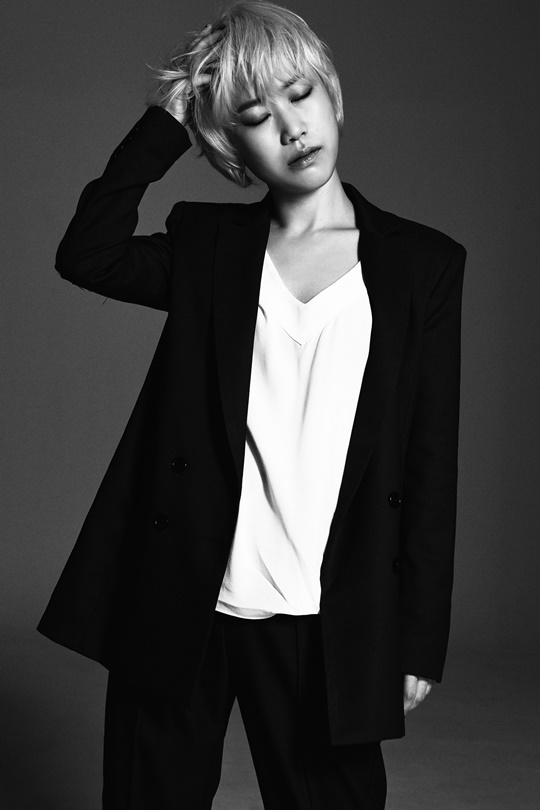