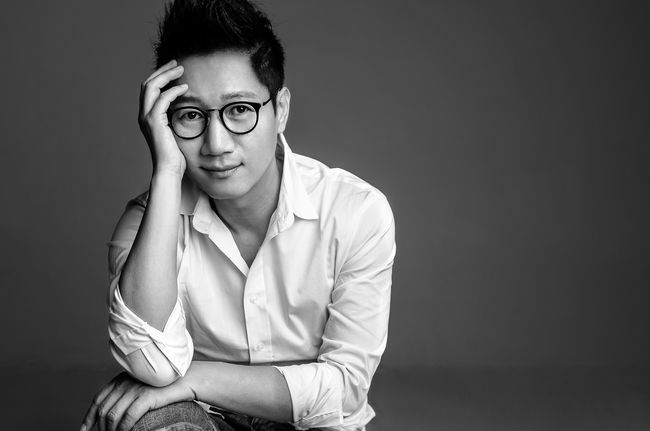 FNC Entertainment announced on September 1st that Ji Suk Jin has recently signed an exclusive contract with the agency. A rep said,"We will do our best in support Ji Suk Jin both domestically and internationally".

Ji Suk Jin made his debut in 1992 as a singer and later become well-known as an MC on various variety shows such as SBS's 'Truth Game', KBS's 'Happy Sunday' and 'Star Golden Bell'. He's currently active as a fixed cast on SBS's 'Running Man'.