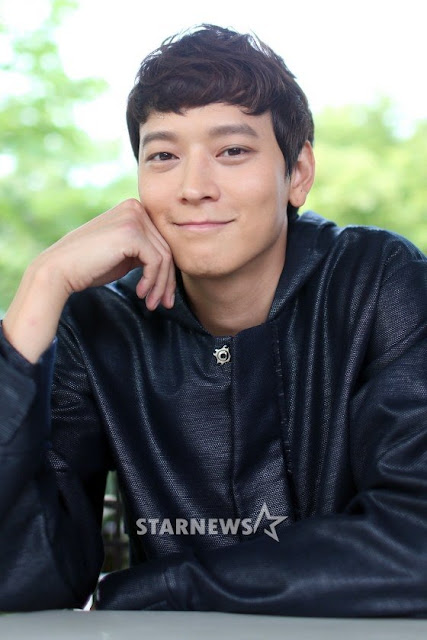 FNC Entertainment seems to continue attracting celebrities after nabbing the nation's MC Yoo Jae Suk and the latest on the list is the powerful tycoon and actor Kang Dong Won.

It is reported that Kang Dong Won's contract with United Artist Agency will expire in November and once he completes filming schedules for his upcoming movie "A Violent Prosecutor" he's transferring to a new agency eventually.

As early as now, many agencies are already contacting the top actor and it is reported that FNC Entertainment has made their love call as well. However, FNC denies, "It's not true that we have discussed exclusive contract with Kang Dong Won."

Kang Dong Won is known to have an impressive educational background and his family has a powerful social status.