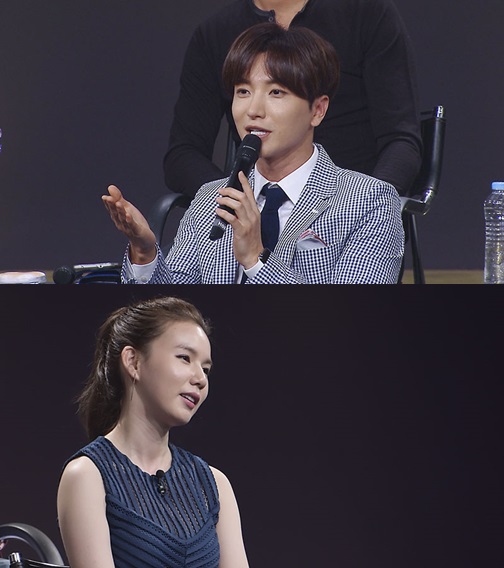 Super Junior's Leeteuk will appear as the celebrity judge in the panel of MCB's 'King of Masked Singer'.

Last month during his guest on MBC's 'Radio Star', he asked Kim Gu Ra,"Did you pretend that you didn't know? I know all of them as soon as I hear them". Upon his confidence, the production team immediately invited him on the show for the judge panel.

He also said,"I will guess the identities of the masked singer in one try from the viewers' perspective". However, he appeared to be confused during the real filming which made him complaine of a headache, caused everyone in the panel laugh as he said,"I'm going to rest for a bit".