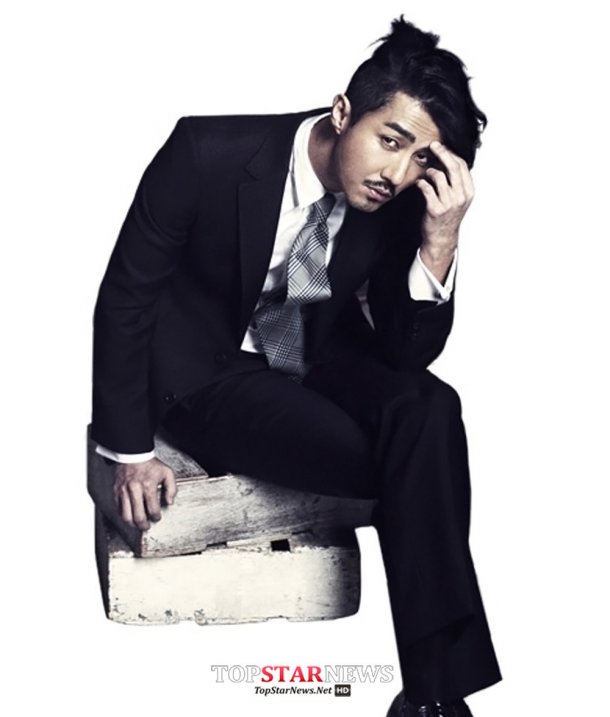 On July 31st, it was reported that YG Entertainment and Cha Seung Won was able to agree for the latter's contract renewal.

Since Cha Seung Won joined YG in 2014, he appeared in 'You’re All Surrounded,' 'Three Meal A Day: Fishing Village' and films.
Cha Seung Won signed a new exclusive management contract, and will be under YG for the next three years.

Actor Cha Seung Won reported to have been sued by a man who claimed to be the real father of his son Cha No Ah.

According to various reports on October 5th, a man called 'A' filed a lawsuit against Cha Seung Won last July for pretending as the real father of his son Cha No Ah. The man said that the actor's action has hurt his pride and he demanded 100 million won as compensation.  Read more
Cha Seung Won Cha No Ah Oct 06, 2014 03:08
More Stories >
Follow Us