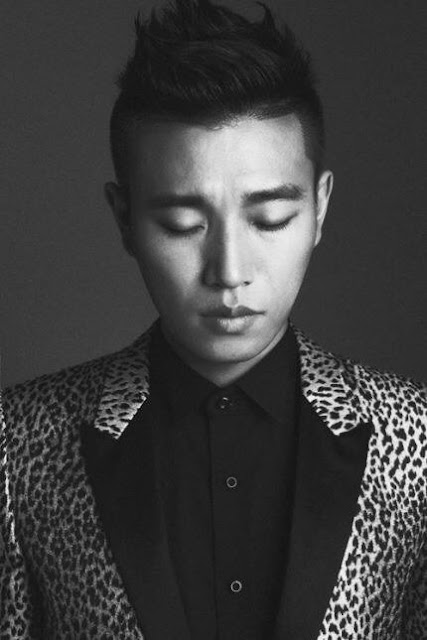 Few days ago, an alleged singer is named in a leaked sex video and netizens raised Gary's name claiming he resembles the man in the said video.

It appears like it brought serious damage to Gary's name being accused of malicious rumor and his agency has come forward today to offer their official statement and deny the accusation. First, the agency clarifies that although they are aware of the rumor they didn't respond right away in respect to the man and woman in the video. However, the video spreads and situation gets worse thus they decided to take action.

According to Gary's agency, they are taking serious legal action to the people who are associated in spreading the video as well as those who wrote malicious and degrading comments mentioning Gary. In their official press release, the agency states that the man in the video is definitely not Gary due to the major differences between the man's and Gary's arm tattoos. They also point out that Gary doesn't resemble the man at all.

The malicious accusation without even proof has seriously damaged not only Gary's image as a celebrity but also a shame to his family and friends. The act is injustice thus Gary and his agency are lifting this to the court and have already started their cyber investigation to catch irresponsible netizens.

'Let The Wind Blow' is one of the double title tracks in 'R.O.A.D Project #1', the first part of his solo album. The song is a perfect mix of Gil's emotional vocal, mellow melody and beautiful lyrics about overcoming hardships.  Read more
gil Leessang Let The Wind Blow Nov 25, 2015 03:30
Gary's R19+ MV for 'JOA'

How To Throw The Perfect Movie Night For Your Friends
Leessang  Gary Aug 08, 2020