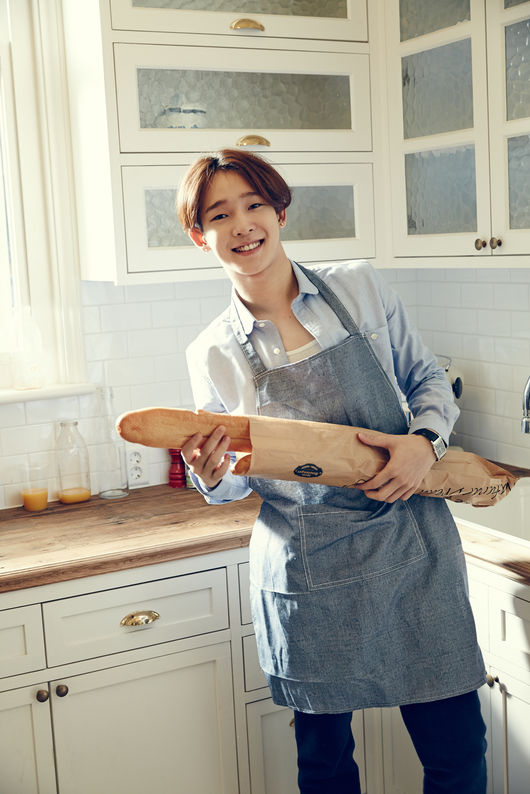 YG Entertainment announced on June 4th,"Nam Tae Hyun will be having his first drama appearance through a terrestrial broadcast station with SBS's  'Midnight Diner'".

'Midnight Diner' based on popular Japanese manga 'Shinya Shokudo', is about a restaurant which only opens from midnight to seven in the morning. The drama will focus on the customers who visit the restaurants and their own stories.

Nam Tae Hyun will act as Min Woo, a kind-hearted boy who is always positive towards everything. As he has received many good reviews for his role in web drama 'Midnight's Girl', many people are looking forward to his performance this time.

Co-written by Choi Dae Woon(Gag Concert, Radio Star) and Hong Yoon Hee(Gag Concert) while Hwang In Roe(Palace, Return of Iljimae) will be the director, 'Midnight Diner' will go on air in late June.

How To Throw The Perfect Movie Night For Your Friends
Midnight Diner  Nam Tae Hyun Aug 08, 2020