Roy Kim and Jung Joon Young to cameo in 'Producer' 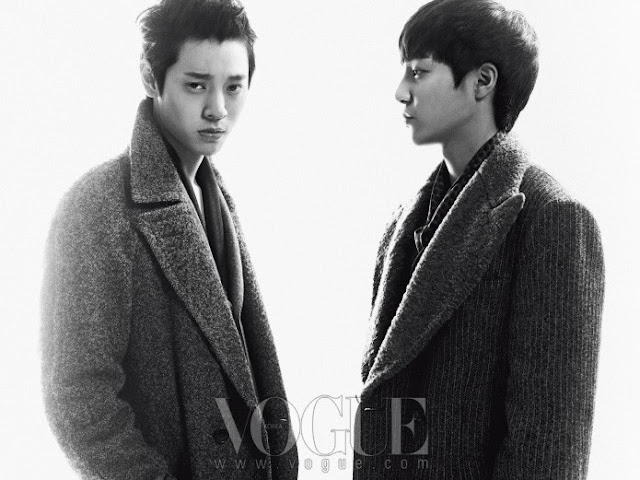 Roy Kim and Jung Joon Young will be the next celebrities to cameo in KBS's 'Producer'.

According to the officials, the two singers will make their appearance in episode 10 to be broadcasted on June 13th.

A drama rep also said that Roy Kim and Jung Joon Young cameo will bring much laughter to the viewers. As they are known to be best friends in the industry, many people are looking forward to their synergy in the drama.

'Producer' broadcasts every Friday and Saturday at 9:15PM KST.
Facebook Twitter Google+
﻿
'Producer' may have a sequel

KBS2 'Producer' is considering a second season for the drama.  Read more
KBS2 producer Jun 20, 2015 06:30
'Producer' to extend the length of its last two episodes