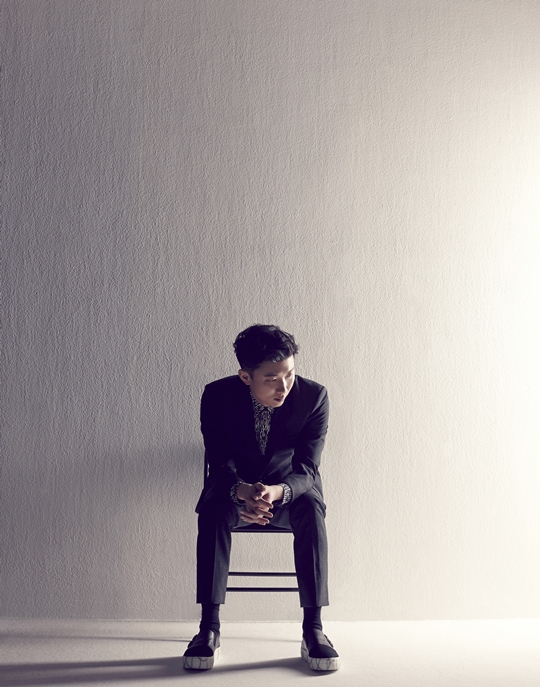 Producer Primary will make his comeback with a new single album in June.

Titled '2-2', the single will be available through various online music sites on June 5th.

It was revealed that '2-2' will be an extension of his previous single '2-1' which was released 2 months ago, as it will not only revolve around human relationships but also include various topics.