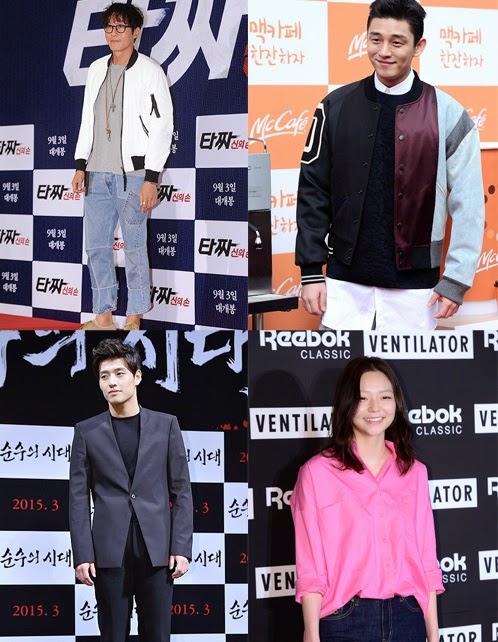 Upcoming film 'Happy Facebook' has released some information on its potential cast.

According to the insiders in the film industry, Yoo Ah In, Kang Ha Neul. Kim Joo Hyuk and Esom have been casted for 'Happy Facebook', and they are currently coordinating the details.

'Happy Facebook' is said to be an omnibus melodrama film by director Park Hyun Jin, telling the love story of three couples. After finalizing the cast, the film will crank in in the second half of next year.

How To Throw The Perfect Movie Night For Your Friends
Happy Facebook  yoo ah in  Kim Joo Hyuk Aug 08, 2020