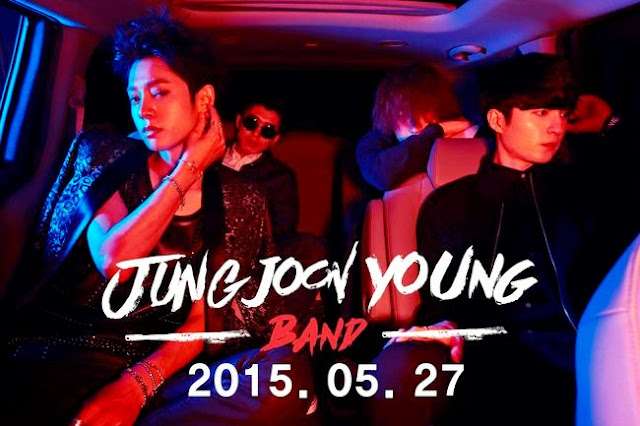 Jung Joon Young will make his return to the music scene, not as a solist but as a member of a band.

CJ E&M announced on May 15th,"Jung Joon Young has been preparing for this band for a long time. The band isn't just a temporary simple event but they will be releasing albums regularly. This new album will be the debut album of Jung Joon Young band".

A teaser image of a band was also revealed with Jung Joon Young and the other three members sitting inside a van and posing cooly. The band consists of a vocalist, a guitarist, a bassist and a drummer. The other three were said to be talented musicians who have already gained their reputation in the indie music scene.

Jung Joon Young band will release their new album on May 27th.