ZE:A's Kwanghee to leave his MC position on 'Inkigayo' 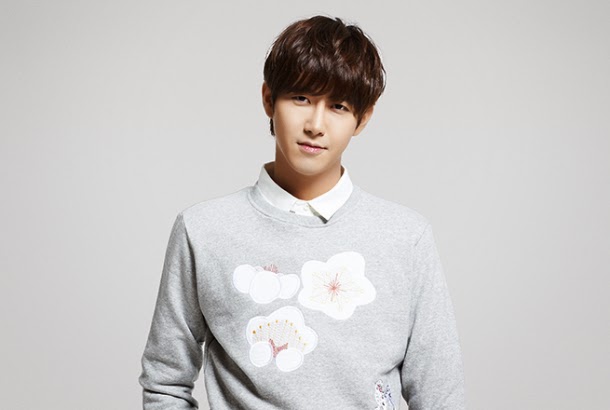 ZE:A's Kwanghee will step down from his MC position on SBS's 'Inkigayo'.

Star Empire announced the news through their official Twitter on April 3rd,"After hosting for 2 years and 4 months, Kwanghee will leave SBS's 'Inkigayo' at the end of this week's broadcast. We sincerely want to thank all the people who have supported and loved him during his time as an MC".

Why Should I Consider A Life Without Substance Use?
substance Jun 03, 2020