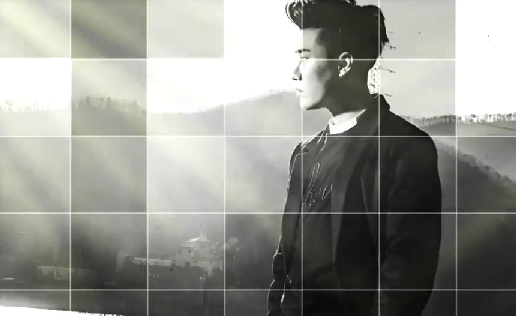 San E has finally given his fans who are waiting patiently the audio previews of his tracks from his upcoming album "The Boy Who Cried Wolf".

The album will be released on April 23.

BEAST give audio snippets of their tracks from upcoming 8th mini album "Ordinary". What music are we expecting from the boys?  Read more
Highlight Medley BEAST Jul 24, 2015 11:24
G-Friend preview tracks off 'Flower Bud'

G-Friend release the highlight medley of their 2nd mini album 'Flower Bud' so that fans can get an idea what music to except from the lovely girls.  Read more
Highlight Medley Jul 22, 2015 08:59
More Stories >
Follow Us