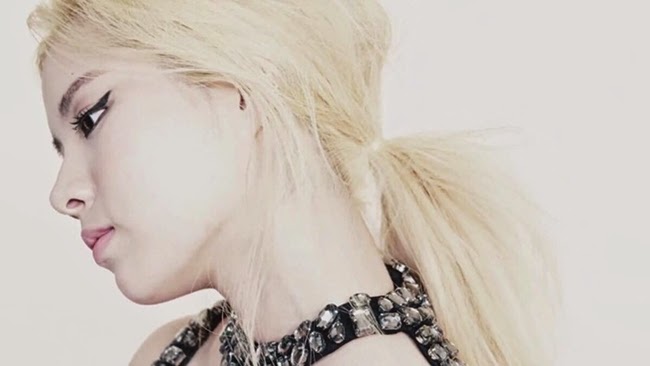 Lim Kim has announced producer Primary and rapper Beenzino as the first two artists to participate in her new mini album 'Simple Mind'.

As Mystic89 revealed earlier that Lim Kim will work with Korea' top musicians for her new album, so upon hearing that Primary and Beenzino have been added to the list, the expectation about the quality of the album has risen even higher than before.

This will be Lim Kim's second time collaborating since she featured in the track 'Gondry' for the producer's 'Lucky You' album, while this will be the first time the singer and Beenzino will be working together.

'Simple Mind' will be released in late April. 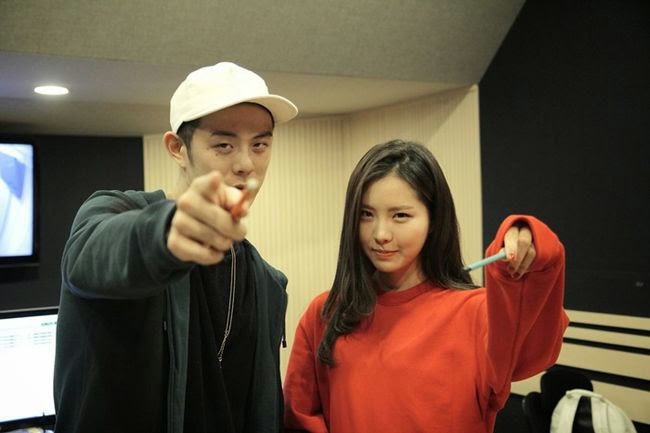