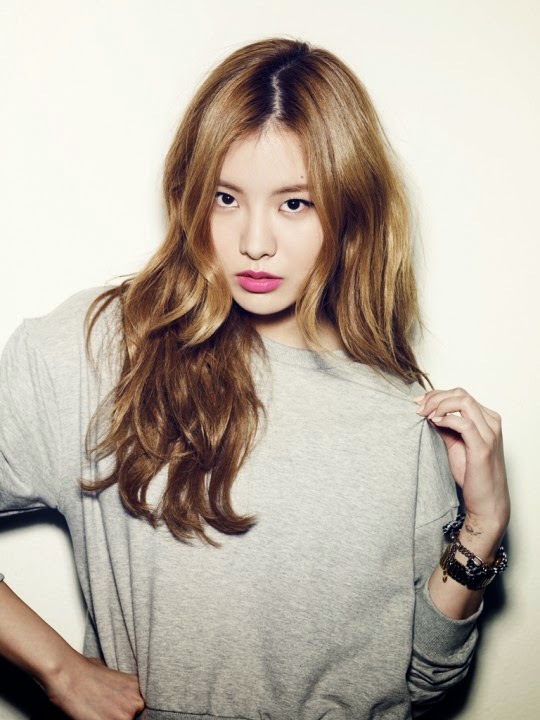 On April 8th, Mystic Entertainment revealed that Lim Kim is currently working on her new solo mini album while aiming for the release this month, but the exact date is still undefined

In particular, it was said that producer Primary will participate in the production of her new album as he gifted her one of his songs, but it has yet to be decided whether it will be the title track or not.

This will make Lim Kim's comeback after 1 year and 5 months since her first full-length album 'Goodbye 20' released in November 2013.