Lee Joon Ki confirmed for 'Scholar Who Walks The Night' 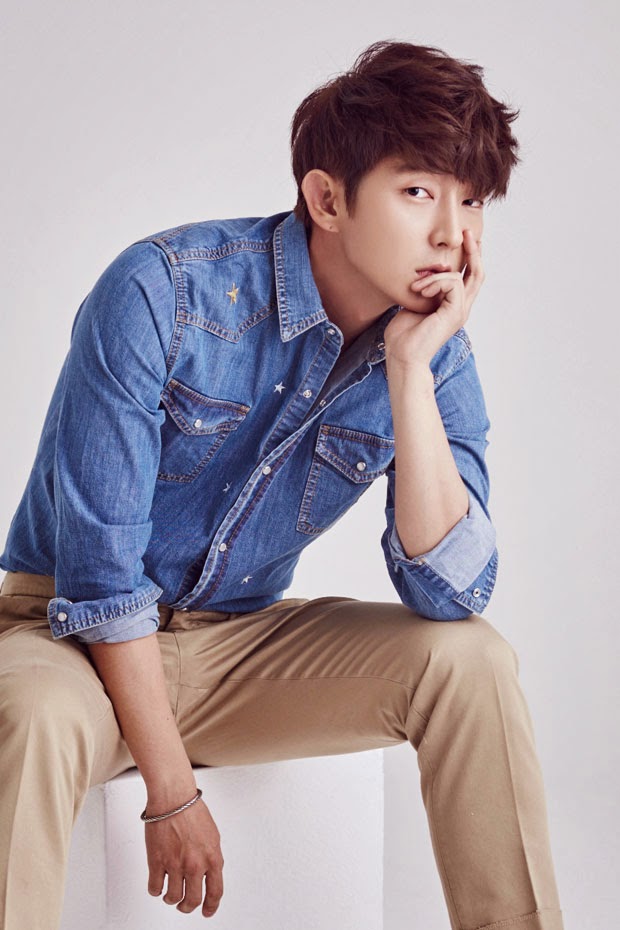 Lee Joon Ki will transforms into a vampire for 'Scholar Who Walks The Night'.

Namoo Actors announced on April 2nd that Lee Joon Ki has been confirmed for the lead role in MBC's upcoming drama 'Scholar Who Walks The Night'.

Lee Joon Ki will play as Kim Sung Yeol who is the mysterious vampire scholar.

'Scholar Who Walks The Night' is based on a popular manhwa of the same name, telling the romance story between a beautiful yet mysterious vampire scholar and a girl who cross-dresses as a boy to sell books due to the downfall of her family, with the background set in the Joseon Dynastry era.

On May 6, Lee Jun Ki’s agency IMX announced that Lee Jun Ki has been confirmed for the upcoming MBC drama, ‘Two Weeks’. The drama is written by So Hyun Kyung and will include action and show complex emotions of character which is a perfect fit for the actor.  Read more
Lee Jun Ki lee joon ki May 07, 2013 10:00
Lee Jun Ki celebrates birthday with fans

Actor Lee Jun Ki will once again be celebrating his birthday with his loyal fans.

On April 14, the actor will be holding his annual birthday party and fan meeting titled, “Let’s Go! Birthday Party” at the Yonsei University Auditorium in Seoul. Tickets for this year’s event were sold out within 1 minute after they were made available on April 1.  Read more
Lee Jun Ki lee joon ki Apr 03, 2013 10:00
Lee Jun Ki debuts at #2 on Oricon with new Japanese single

Hallyu star Lee Jun Ki is back with his latest mini album ‘CBC’ which was simultaneously released in Korea and Japan on January 29th.

Should you get a Personal Injury Lawyer?
injury Feb 28, 2020