Jung Joon Young to comeback with a new album in May 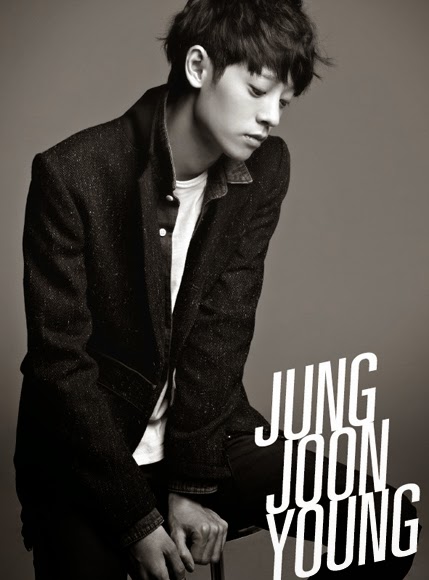 The singer is preparing for his new album which is set to release in May, which is one year later since his second mini album 'Teenager' in June, 2014. A rep said,"If the last album was filled with only rock genre, then for this new album you will be able to take a glimpse of Jung Joon Young's new musical attempt".