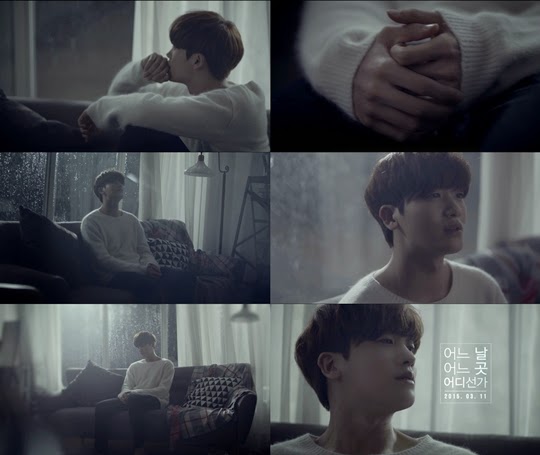 The video is titled 'One Day, Anywhere, Somewhere' with Hyungshik dressing in a white sweater while sitting on a sofa as he watches the rain fall outside of the window. The teaser also features his warm singing voice.

Following the teaser video, many fans have speculated that Hyungshik might be coming out with a solo single. However, Star Empire hasn't released any official statement reagarding the teaser.

To unveil the mystery, be sure to check out 'One Day, Anywhere, Somewhere' on March 11th.

5 Ways To Prepare Yourself For Your Confirmation
Confirmation Feb 20, 2020

What Conditions Can Potentially Be Treated by CBD Oil? Your Instant and Comprehensive Guide
CBD Oil Feb 19, 2020