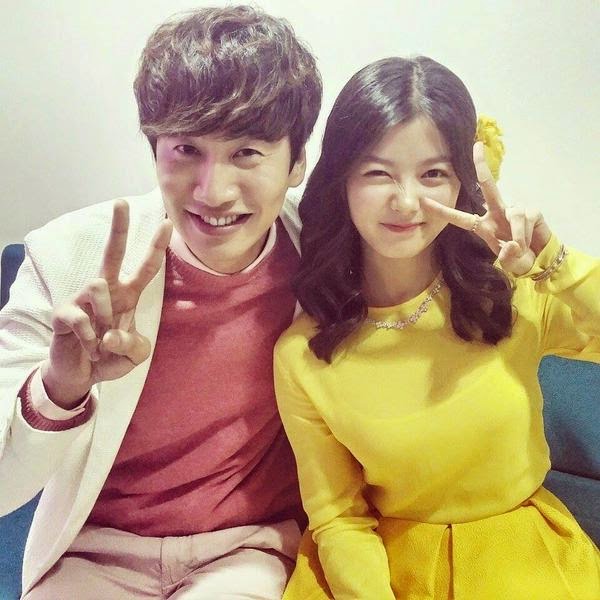 He did a really good job in introducing the latest KPop songs during the show earlier today, it's considered a rare occasion for Kwangsoo to take up an MC role although he has been a regular member of popular variety show Running Man, of course he did his best so that fans won't be disappointed.

He then snapped a photo with Inkigayo's female MC Kim Yoo Jung, did you watch the show today, how did Kwangsoo do?
Facebook Twitter Google+
﻿
Lee Kwangsoo Spotted Holds Hands With Which Idol?