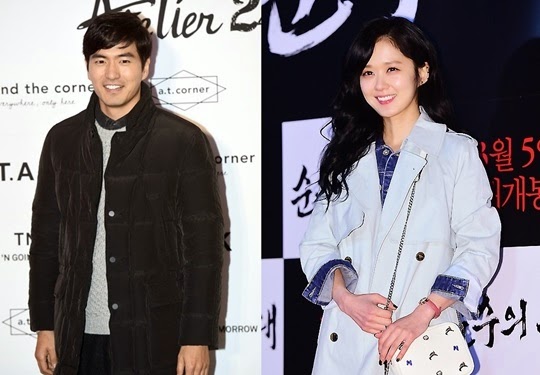 According to KBS, Jang Na Ra and Lee Jin Wook have been casted as the lead roles for 'Hello Monster', but nothing has been confirmed as they are still reviewing their roles.

If they accept the offer, Lee Jin Wook will play the role of a criminal profiler while Jang Na Ra will act as a police.

'Hello Monster' is a romance thriller telling the story about a dangerous man and a woman who stalks him, and they will eventually fall in love while solving crimes together.

The drama will be directed by No Sang Hoon who worked on 'God of The Office' and written by Kwon Ji Young, who wrote 'Protect The Boss' and 'God of The Office'. It's scheduled to broadcast in April. '
Facebook Twitter Google+
﻿
Jung Kyung Ho and Jang Na Ra confirmed for 'One More Happy Ending'