Jaejoong on BTS photos from 'SPY' 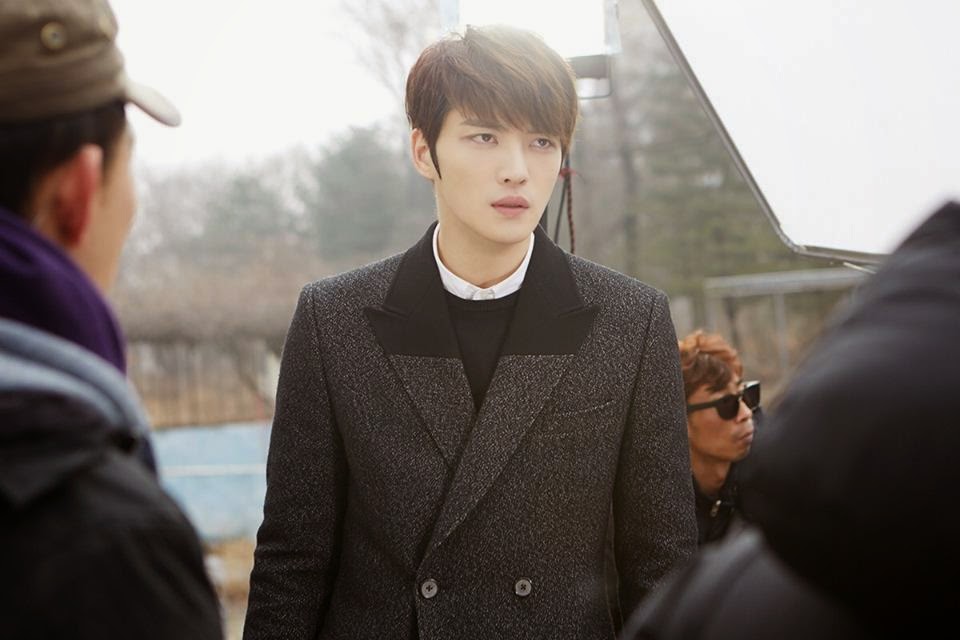 The photos are the behind-the-scene cuts from Jaejoong's current drama 'SPY.'
'Spy' is based on an Israeli drama called MICE(or Gordin Cell), telling the story of a mother who is an ex-spy from North Korea and her son, who is an NIS agent. The drama will take on the new concept as it will be a ix between spy thriller and usual family drama.