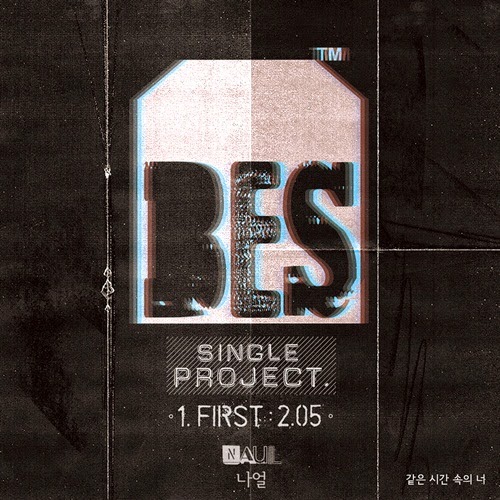 Brown Eyed Soul's Naul will be the first one to start the group's comeback relay single project.

As he is considered one of the best solo singers in the music industry, also he has been widely acknowledged for his writing and composing skills, many people are anticipating to listen to the new music from him as well as from the group.

Be sure to check out his solo song on February 5th.

The MV shows actor Lee Je Hoon going through Brown Eyed Soul' past MVs on the screen and even got emotional over them. Even though this is his first time starring in a music video, he did a splendid job in coveying the feeling of the song.  Read more
brown eyed soul  Soul Cooke  Lee Je Hoon  Dec 08, 2015 04:30
Lee Seung Chul, Gummy, Jung Yeop, INFINITE's Sunggyu to appear on 'Radio Star'

Jung Yup will be the last runner of Brown Eyed Soul's relay single project with his solo song this May.  Read more
brown eyed soul Come With Me Girl May 01, 2015 04:30
Brown Eyed Soul's Naul releases teaser video for 'You From The Same Time' featuring Yoo Seung Ho