M.I.B's Kangnam to return to his school he was expelled from in Hawaii for 'I'm Going to School' 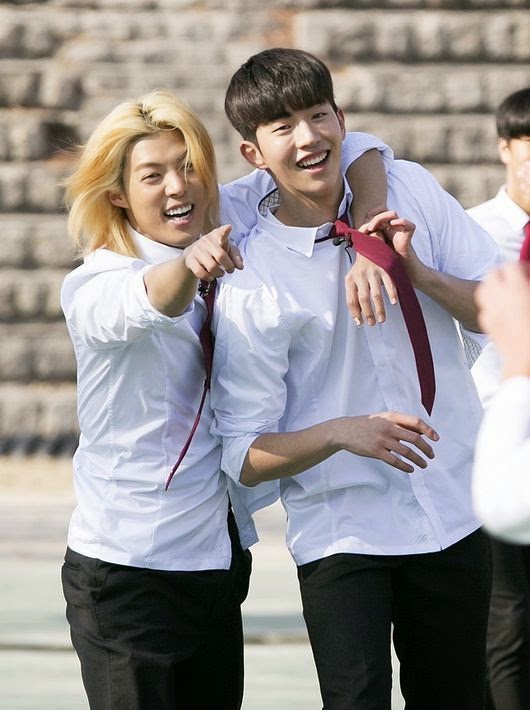 Kangnam will have a chance to re-attend his old school in Hawaii that he was expelled from.

According to JTBC February 16th, Kangnam and Nam Joo Hyuk will be staying in Hawaii for 3 days and the filming will take place at a school that Kangnam was expelled from.

As all the high schools began their winter break last December, the filming for 'I'm Going to School' has been put on hold since then. Even though they already filmed at two different schools before but there is still not enough coverage for the vacation weeks. That's why they decided on the filming at this Hawaiian school.

In particular, Kangnam is expected to bring out a new kind of fun to the viewers as he will be facing the teachers at the school that once expell him, as well as more bromance with Nam Joo Hyuk.

This Hawaii special will be on air in March.

Some of the most variety stars are finally gathering on 'Running Man' and we have  god's Park Joon Hyung, Henry, f(X)'s Amber, 2PM's Nichkhun, and MIB's Kangnam.  Read more
Henry kangnam May 05, 2015 11:31
More Stories >
Follow Us